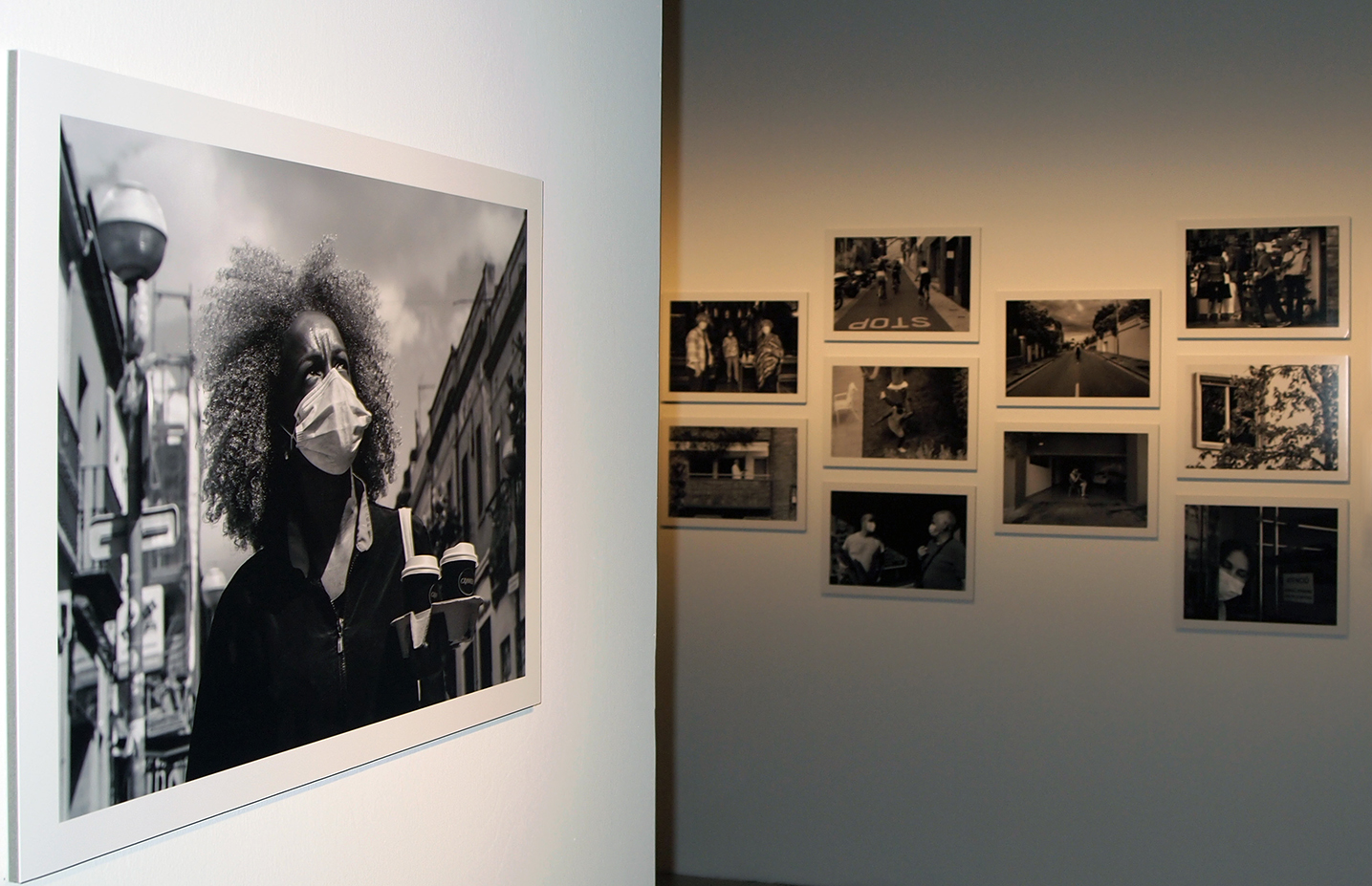 Saturday, 13 March, the macro exhibition “Sant Just confinat. Imatges per al record“ of photographer Francesc Fàbregas opened in the main market of Sant Just Desvern (Barcelona, Spain). This exhibition has been organised by the local municipality and is sponsored by FUJIFILM.

Approximately 80% of the images that are a part of the “Sant Just confinat. Imatges per al record” were taken with a Fujifilm X-T2 camera and various Fujinon XF lenses. All the exhibited images are produced using silver halide professional paper “Maxima Fujicolor Crystal Archive” of Fujifilm Original Photo Paper in the Prolab photographic laboratory. I must admit that this paper has impressed me because of its quality which greatly enhances details in the shadows and deep blacks.

This collection of images reflects the impact that the start of the current pandemic had on everyday life of our town and how it put to the test the ability to adjust of residents, something that can be extrapolated to any corner of the world. All the images will be on sale and the money raised will go entirely to the Cáritas food bank in Sant Just Desvern.

During the spring of 2020, we lived through historical and strange days. As from 14 March, the world changed and San Just also stood still: there was a state of alarm. We lived through historic and extraordinary days; days when people did not know what was going on. Phases and more phases, escalations, de-escalations, normalcy and the new normal. There is no normal to go back to. It was clear that Covid-19 and its consequences were here to stay. A whole range of lived moments, memories, feelings and, in many cases, pain and sadness. An extraordinary moment that changed the way we lived.

This sample is the result of my need to show some of the things that were happening in our town. They are photos taken with the emotion and worry of those days while trying to humbly show those moments that I felt compelled to take and seduced me. Now, after a year, unfortunately, we have nearly become used to seeing this reality. They are photos taken in the moment; I put my street photographer’s hat on and, to be honest, from a selfish perspective, I even enjoyed myself while taking the photos.

My starting point was the street. During the first phase, I witnessed the empty streets. Later, the queues that gathered in front of the stores, nature invading urban areas, sad faces wearing a mask unable to properly express emotions and volunteers handing out food. These photographs have helped me come to know the people and the stories that are linked to them a bit more.

The objective of this exhibition is to pay a heart-felt tribute to all those people who have helped us and who have been working on the front-line as well as those who have tragically been lost to us during the course of the year.

This exhibition will remain open until 17 April 2021. If you live in the surrounding area of Sant Just Desvern, please come and visit while, of course, always respecting the safety measures set by the relevant authorities.

About the author
Francesc Fàbregas (Sant Just Desvern, 1950) started his professional career in the 1970s as a photographer for publications such as El País, publishing houses such as Planeta and several of the most important record labels such as Ariola, CBS and EMI. It is exactly in the music photographic world that he made a name for himself profiling the main national and international artists who acted in Barcelona between 1970 and 1990. Some of these images are published in the “Música para los ojos” (Music for our eyes) book that was edited in 2012 by the Municipality of Barcelona. As from the 1990s, his career was linked to TV3, a channel where he created and directed successful programmes such as Sputnik. He is currently the director of the yearly “Formentera Fotográfica” festival that has been sponsored by Fujifilm several times.

Francesc Fàbregas has participated in various individual and group exhibitions on a national and an international level in Montpellier, Chicago, Kyoto, Madrid, Sant Just Desvern, the Getxophoto Festival, the Person Project (Miami), Palau Robert de Barcelona, Rawson (Patagonia, Argentina), Museu d’Història de Catalunya, Arts Santa Mònica, Košice (Slovakia) and FineArt Igualada. In addition, he has been a member of the Comissió d’Impuls del Pla Nacional de la Fotografia (Promotion Committee of the National Photography Plan) of the Government of Catalonia since 2014. He was awarded the “Ciutat de Barcelona 1991” prize because of the programme Sputnik and the “Talento” prize of the Academia de las Ciencias y las Artes de Televisión (Television Sciences and Arts Academy) in 2010. 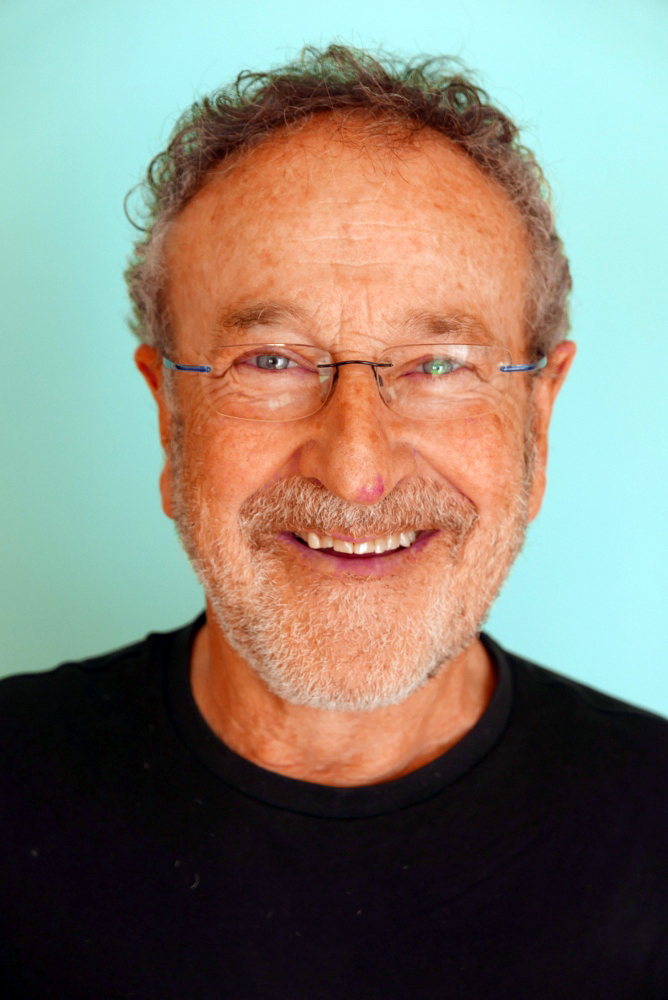 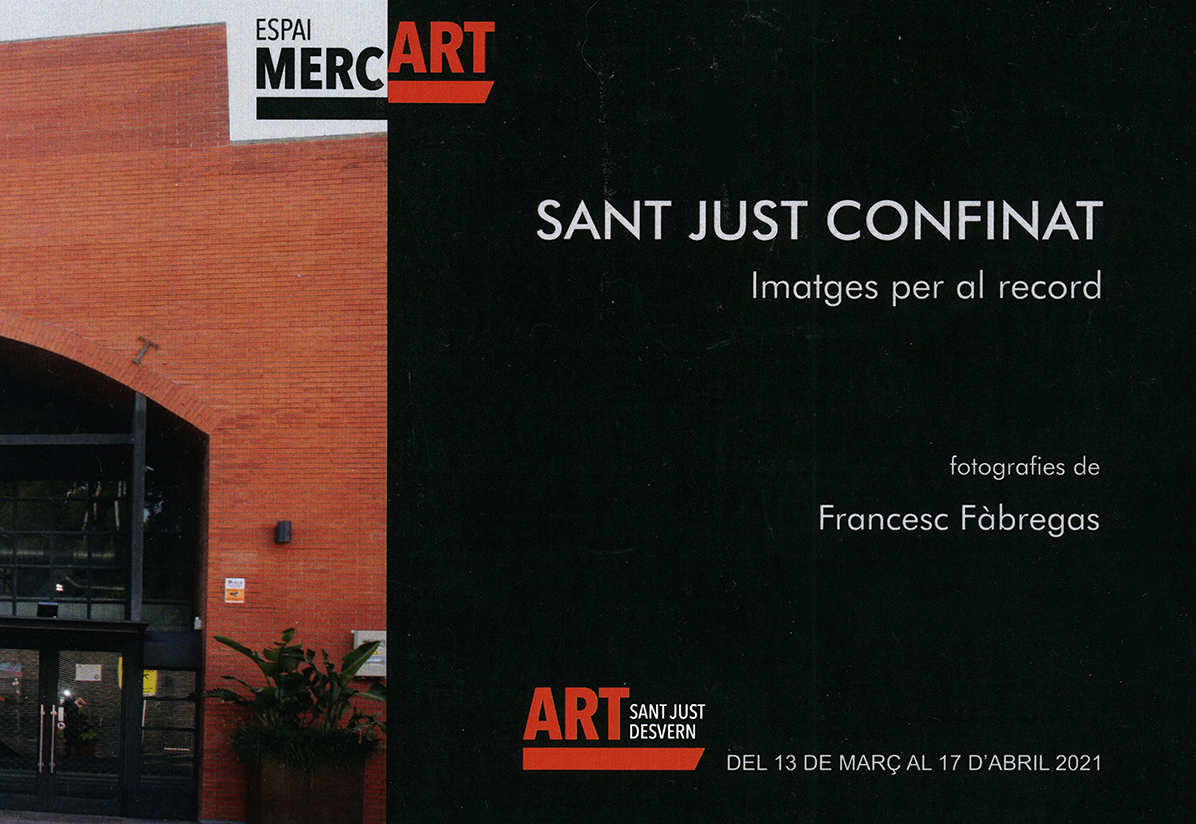 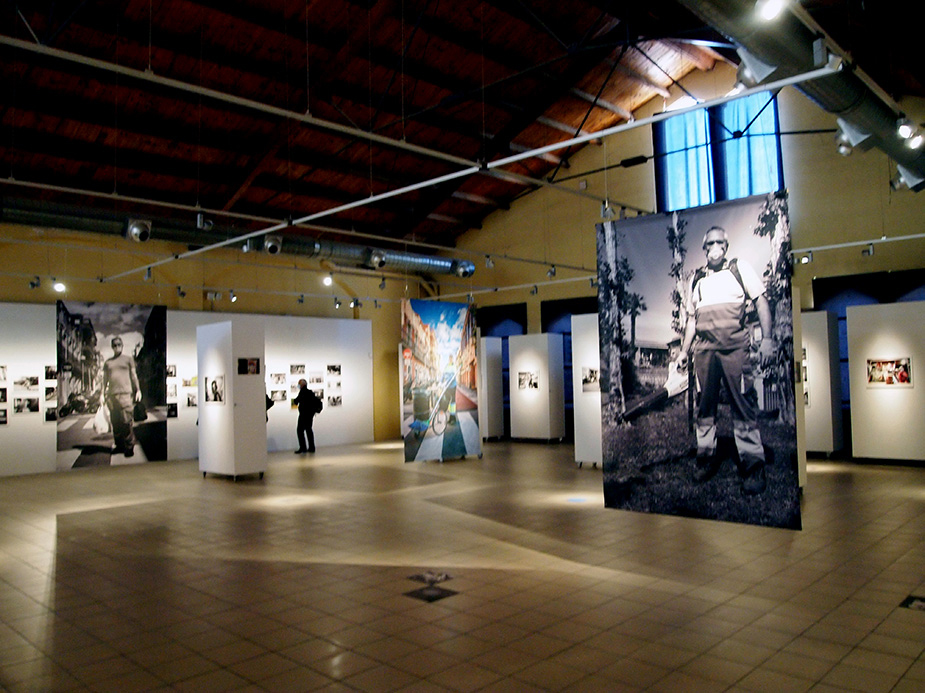 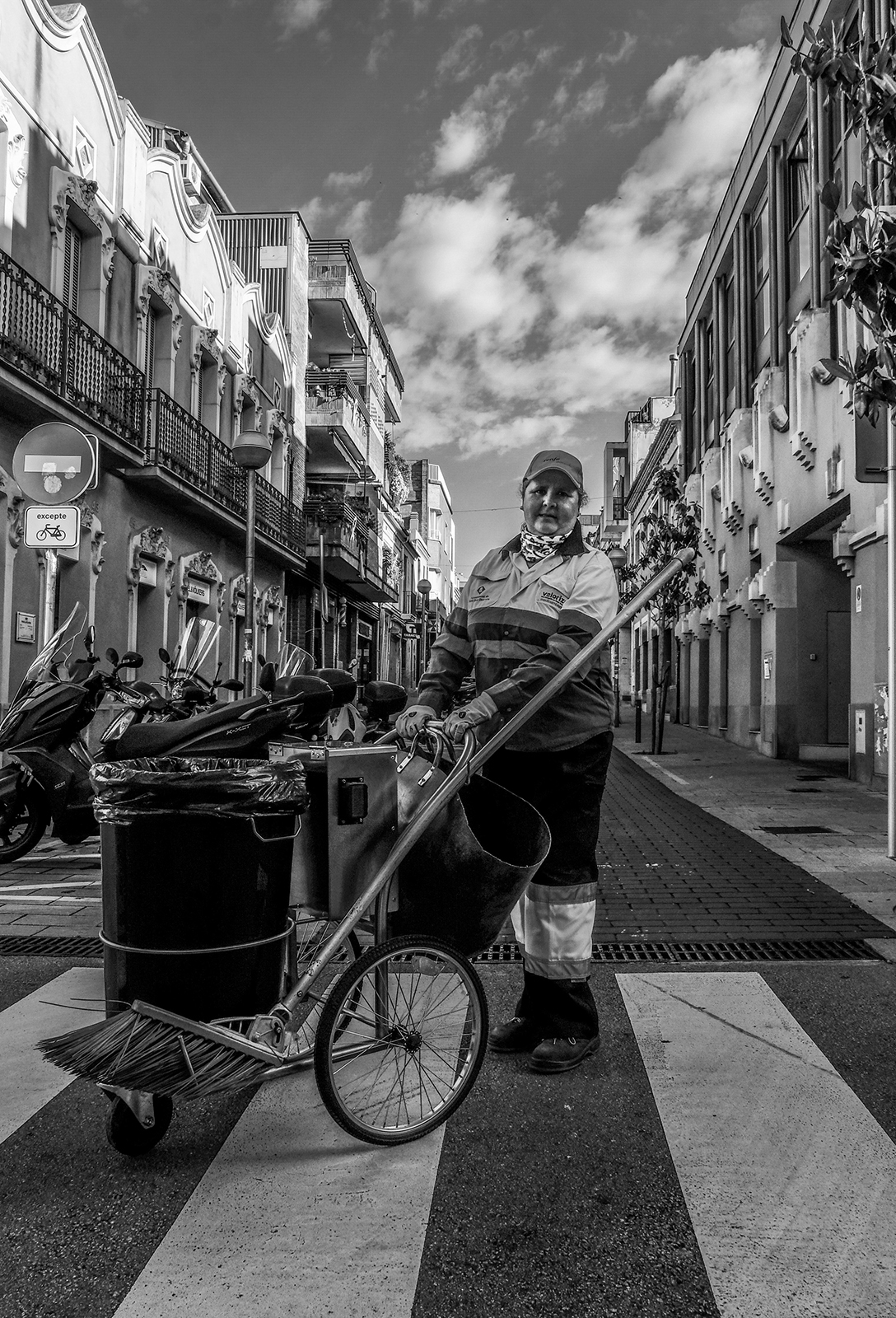 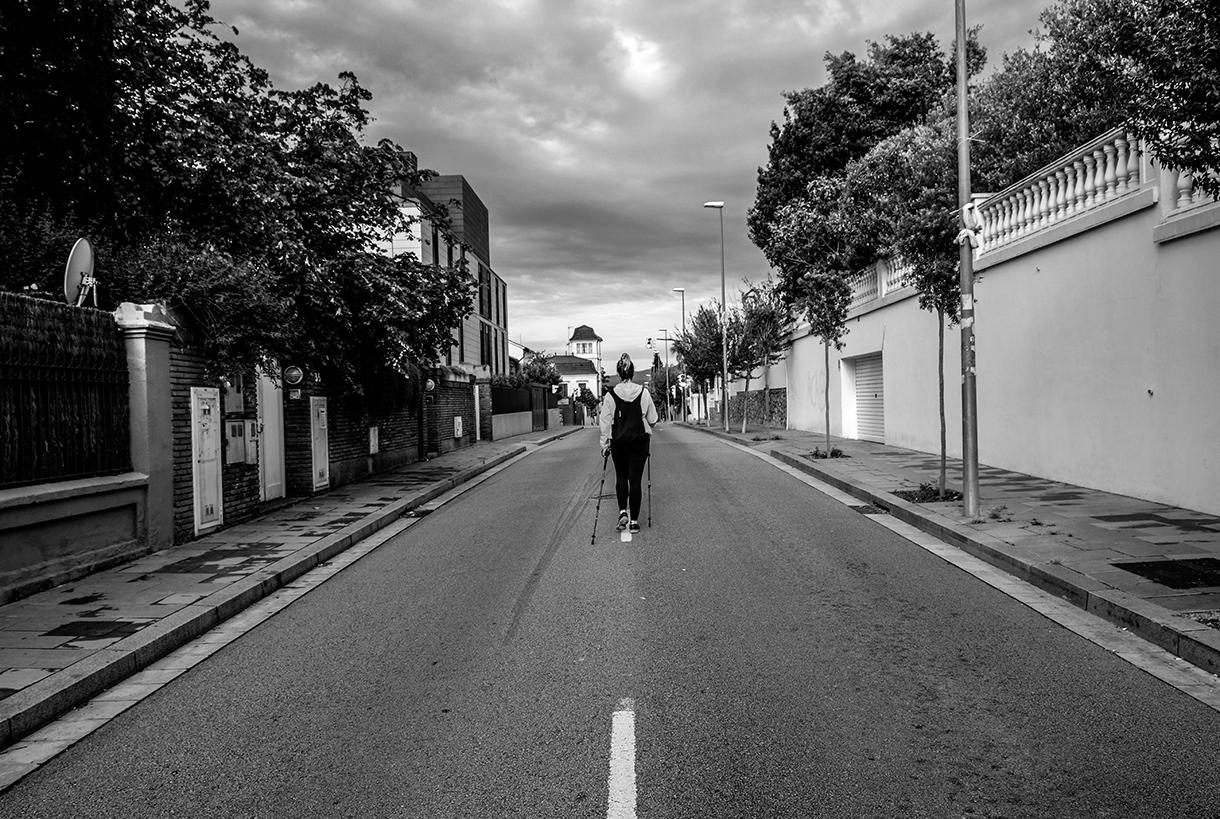 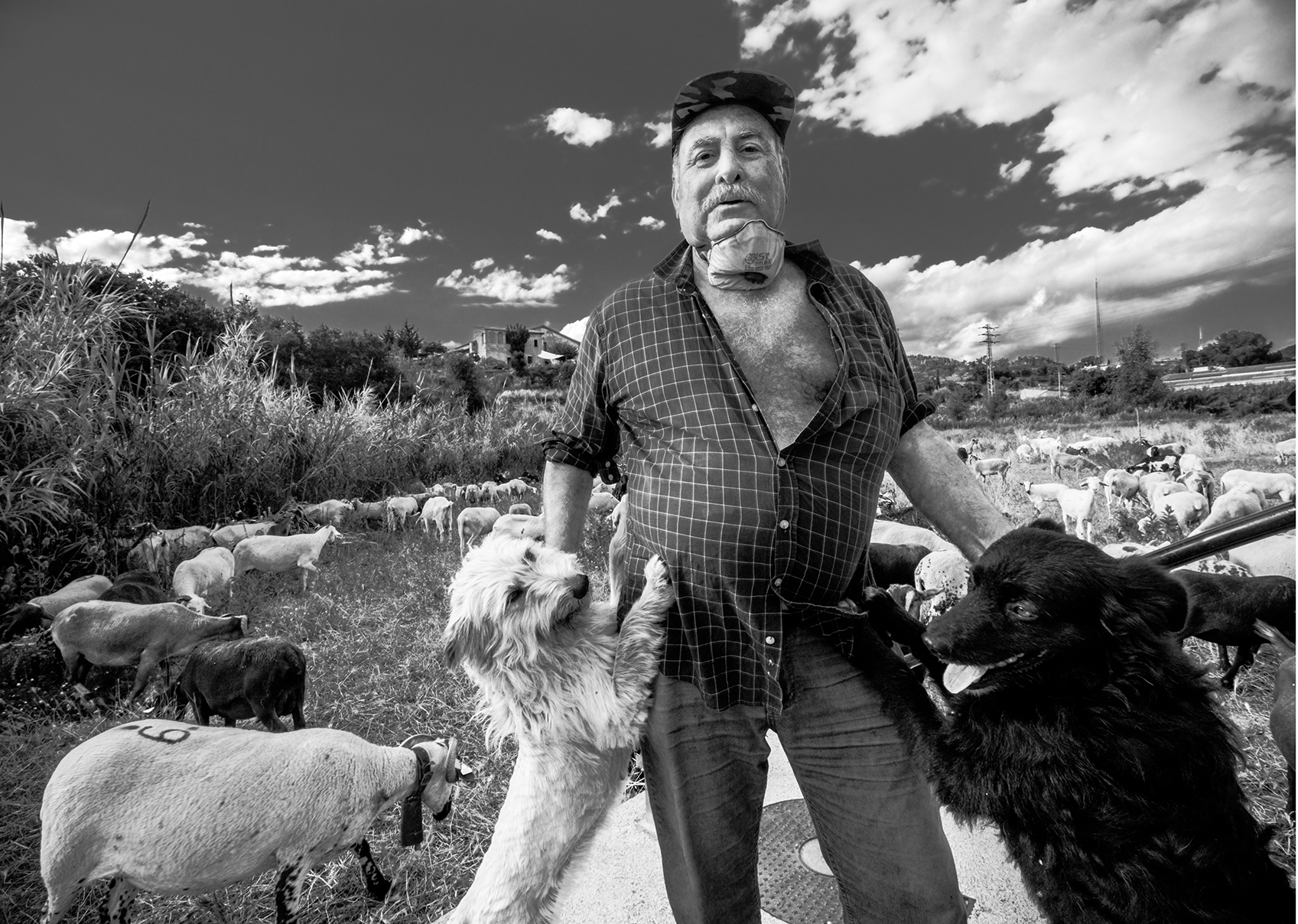 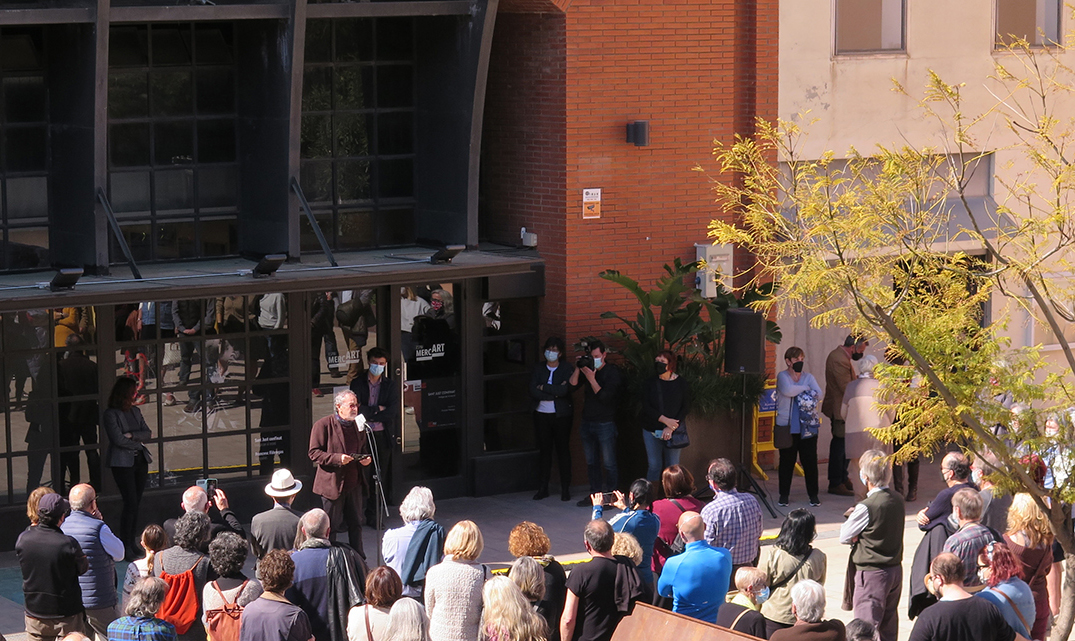 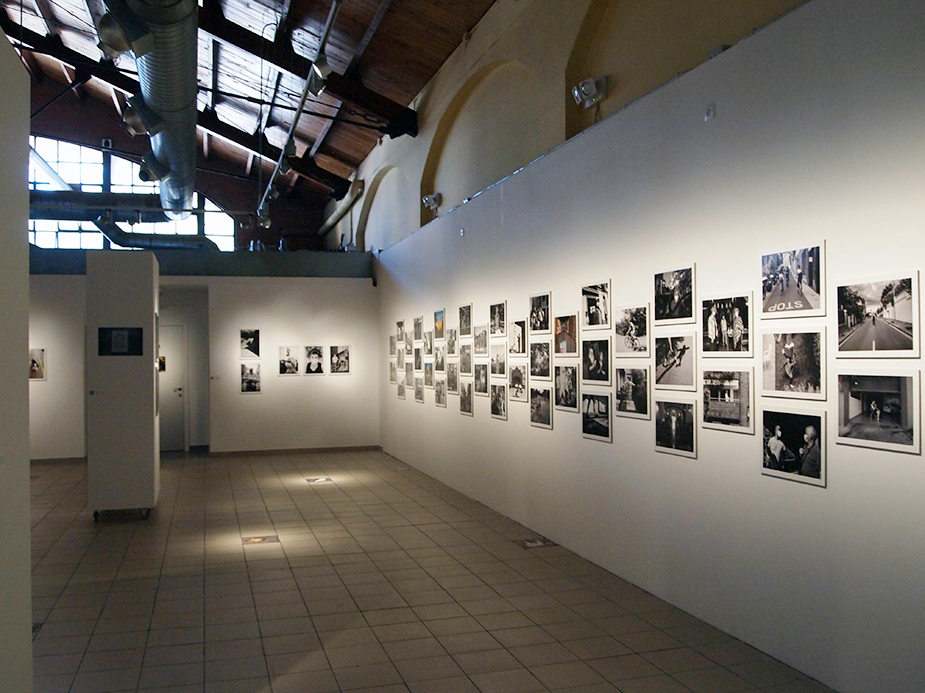 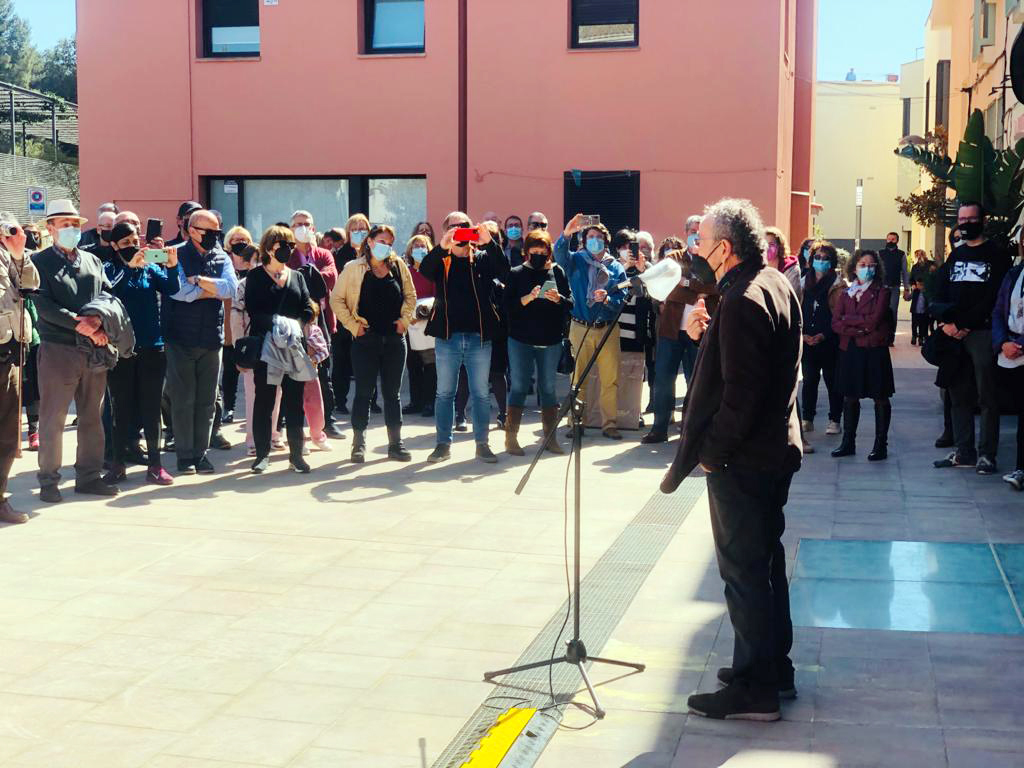