The production process of Fujifilm runs entirely on wind energy. Fujifilm requires for her operations approximately 100-gigawatt hours of electricity, comparable to the average energy use of 30,000 households. The green energy is produced via wind turbines elsewhere.

Since 2011 Fujifilm directly receives green energy from the five Eneco wind turbines located on their premises in Tilburg, whereby covers 20 percent of her electricity needs. All the rest of the generated power is produced in an existing Eneco wind park Anna Vosdijkpolder in Tholen.”

Our site’s wind turbines were built in 2011 and have been operating since September 2011, so almost ten years. In those years, these five wind turbines have now been used to supply nearly 200 GWh of sustainable electricity to FUJIFILM. We are proud of our wind turbines so they can be seen. That certainly happens. The three wind turbines on Dongenseweg have a maximum height of 145 m. The other 2 have a maximum tip height of 125 m. The diameter of the rotor blades is 90 meters.

Fujifilm sets high standards for sustainability. Therefore, it is also a guarantee that the other 80% of the electricity it uses is also generated sustainably. But the requirements we set are also high in areas such as insulation, reuse, and water purification. These efforts may be less visible than the 145-meter-high turbines, but the objectives we are pursuing reach at least this. 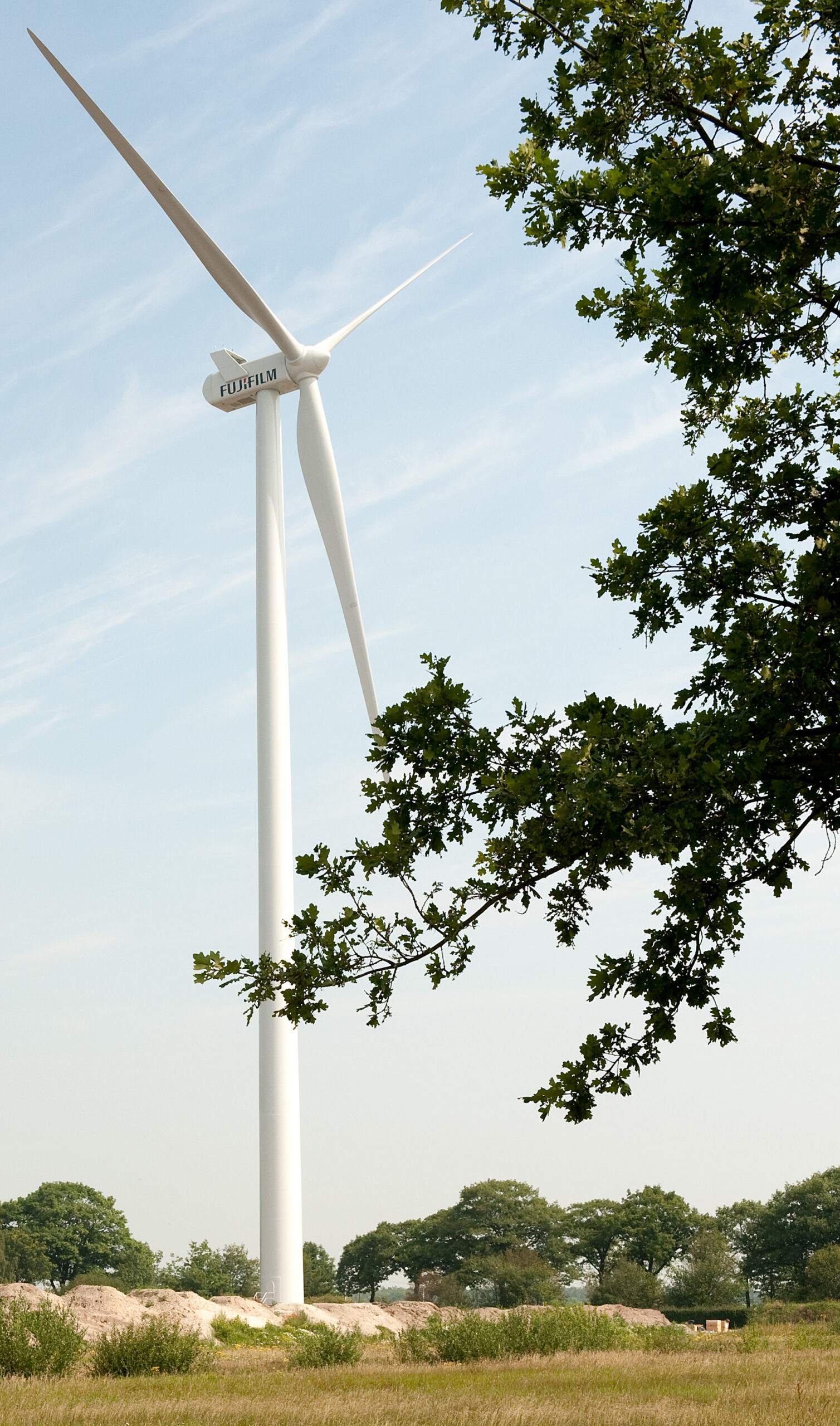 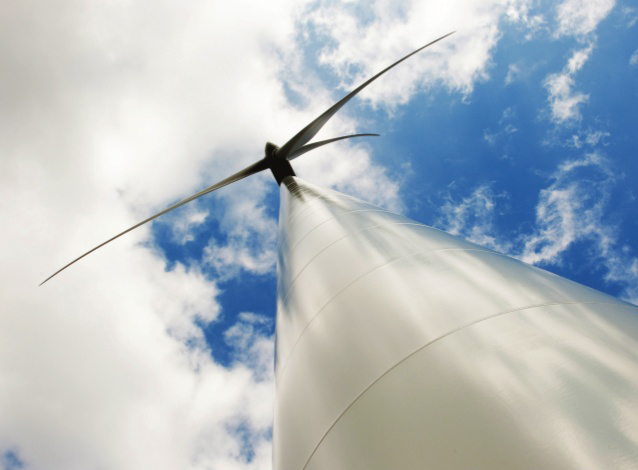