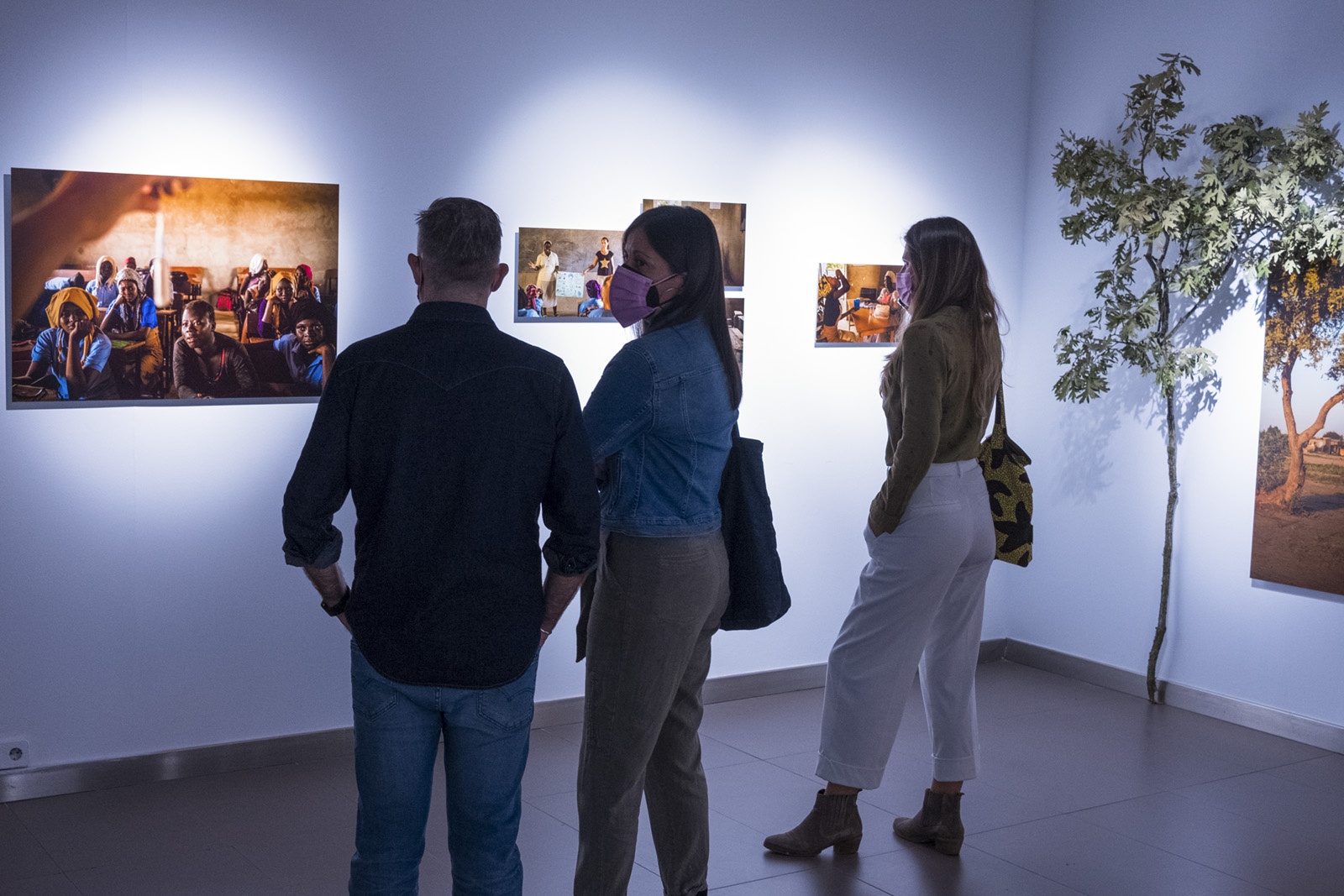 The exhibition “The Pink Cup”, sponsored by Fujifilm, opened on October 7 at the EFTI International Centre of Photography and Film (Madrid).

Practically all of the images that are part of “The Pink Cup”, have been taken with a Fujifilm X-Pro2 camera and various Fujinon XF lenses, while 100% of the images that can be seen in this exhibition have been captured on “Maxima Fujicolor Crystal Archive” professional silver halide paper at the Dinasa photo lab. “The lights of Africa exposed on this paper turn out incredibly vivid”

The exhibition narrates the difficulties that Chadian women have in normalizing their menstruation and the taboos that exist around it. In countries like Chad, women cannot cook when they have their periods and many cannot afford sanitary towels and use scraps of cloth instead. Many girls stop going to school because they can’t help getting bloodstained and their classmates laugh at them. It also documents the Grosso Foundation project in which gynaecologist Laura de Mingo gave informative classes on menstruation and female anatomy to Chadian women. The doctor explained the advantages of the menstrual cup for the conditions in which they experience their menstruation in the African country.

In the words of the author, the exhibition tries to answer two questions.  A general question about the visibility of menstruation: What is wrong with us that we don’t end up seeing as natural something so natural, which happens to half of the world’s population over a large portion of their lives? Menstruation is not a problem, the problem is everything that surrounds it. How men have used it to oppress women, to keep them uninformed, to deny them opportunities. In the 21st century it is unacceptable that a girl should stop going to class because she is menstruating.  Because a girl can lose a month and a half per year if she stops going to school while she has her period, that is a tremendous disadvantage compared to a boy.

The other question is on a personal level. For a photographer, when you ask yourself, How do you photograph menstruation? The answer is not simple, but I think I have solved it with dignity.

The exhibition will be in the EFTI room until November 7, 2021 and will visit different Spanish cities over the next year.

About the author
Antonio López Díaz (Madrid 1972) Photojournalist and documentary filmmaker. He studied photography between 1999 and 2001 at the EFTI school, where he currently teaches photojournalism, specializing in photojournalism at the now defunct COVER agency.

His work focuses on environmental and human rights issues. He collaborates with different NGOs documenting their projects in the form of videography and texts.

He is a contributor to the Planeta Futuro section of El País, and has also published his reports in La Vanguardia Magazine and XL Semanal, among others.

His most prominent solo exhibitions have been “A carpet for Telmo” held at the Hispano-Moroccan Centre of the Community of Madrid (2008) and “Nicosia, the wounded city” sponsored by the Cervantes Institute and the Spanish embassy in Cyprus at the University of Nicosia (Cyprus 2012). He has also screened his work “Daughters of Saint Theresa, cloistered life” in the cemetery of the Visa Pour l´image photojournalism festival in 2015 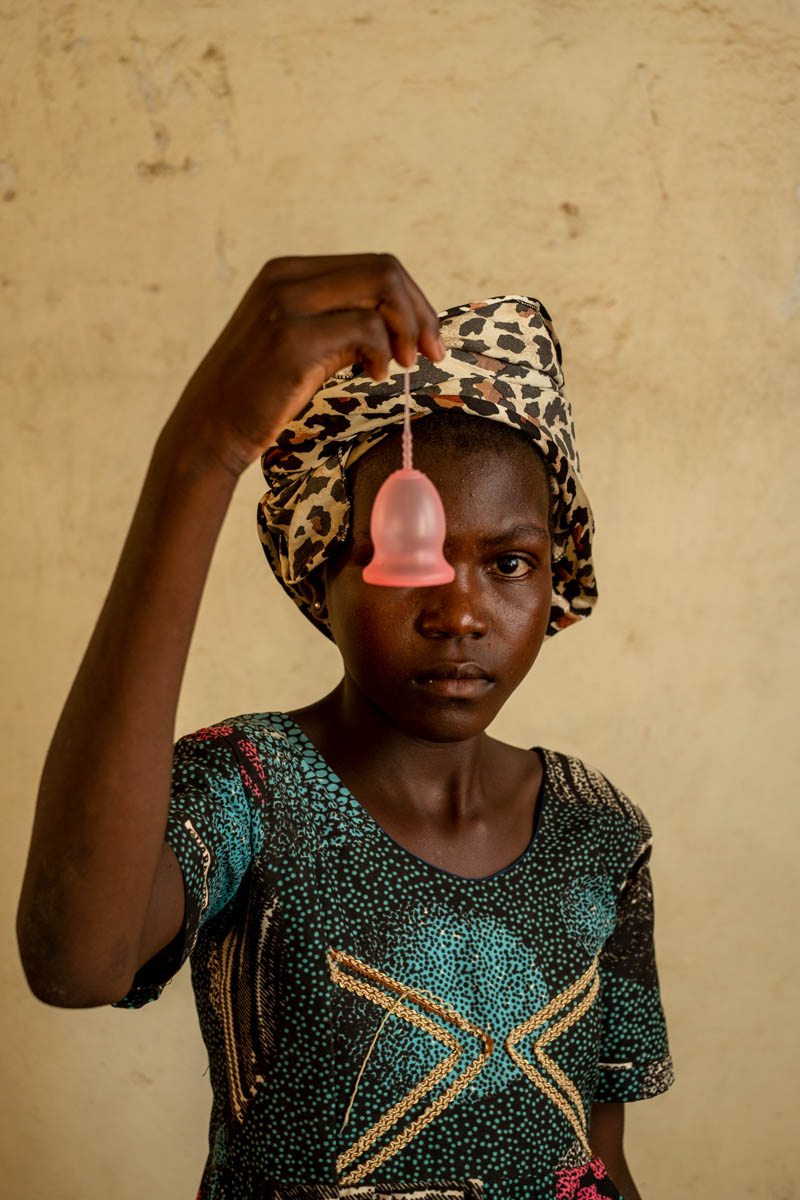 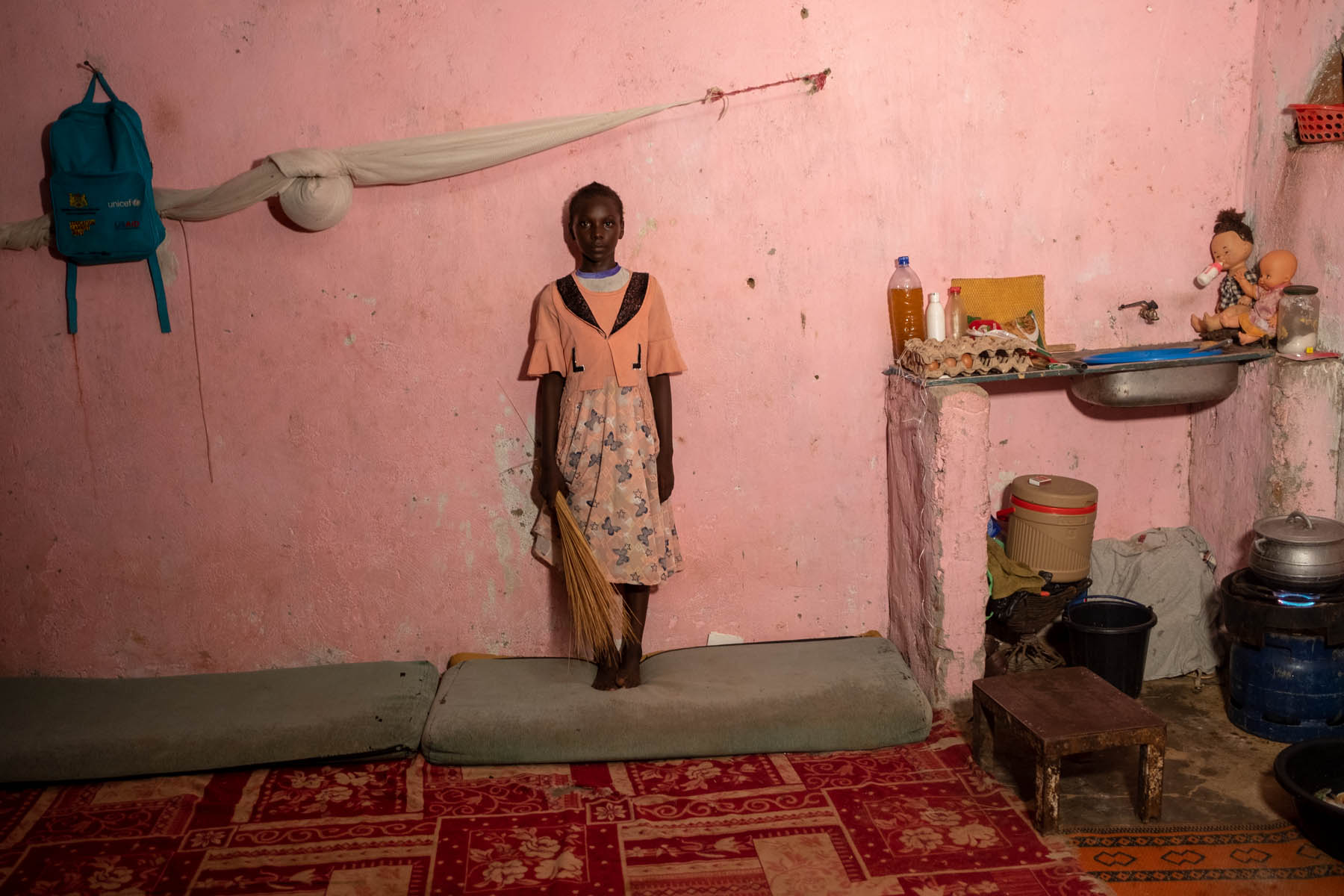 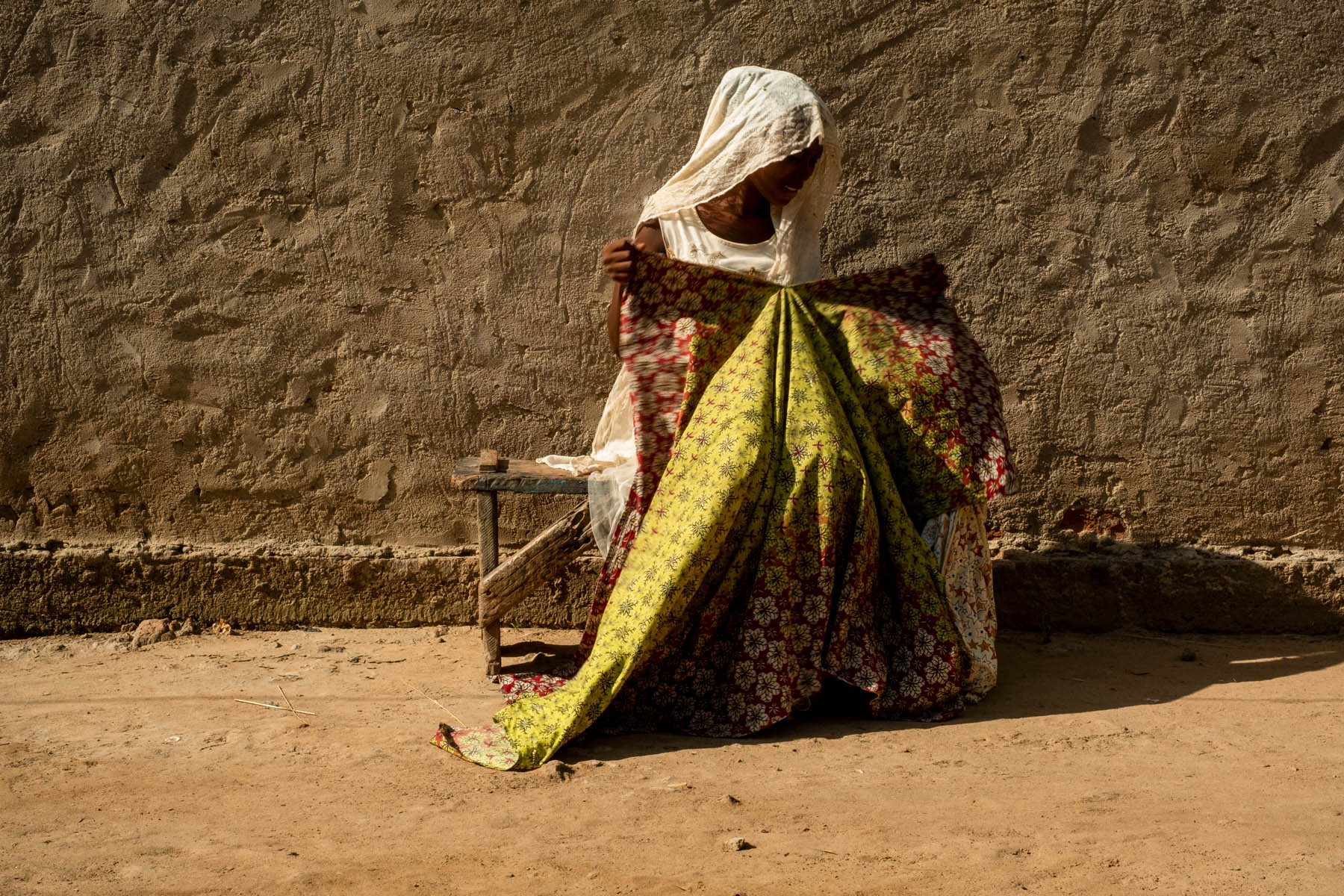 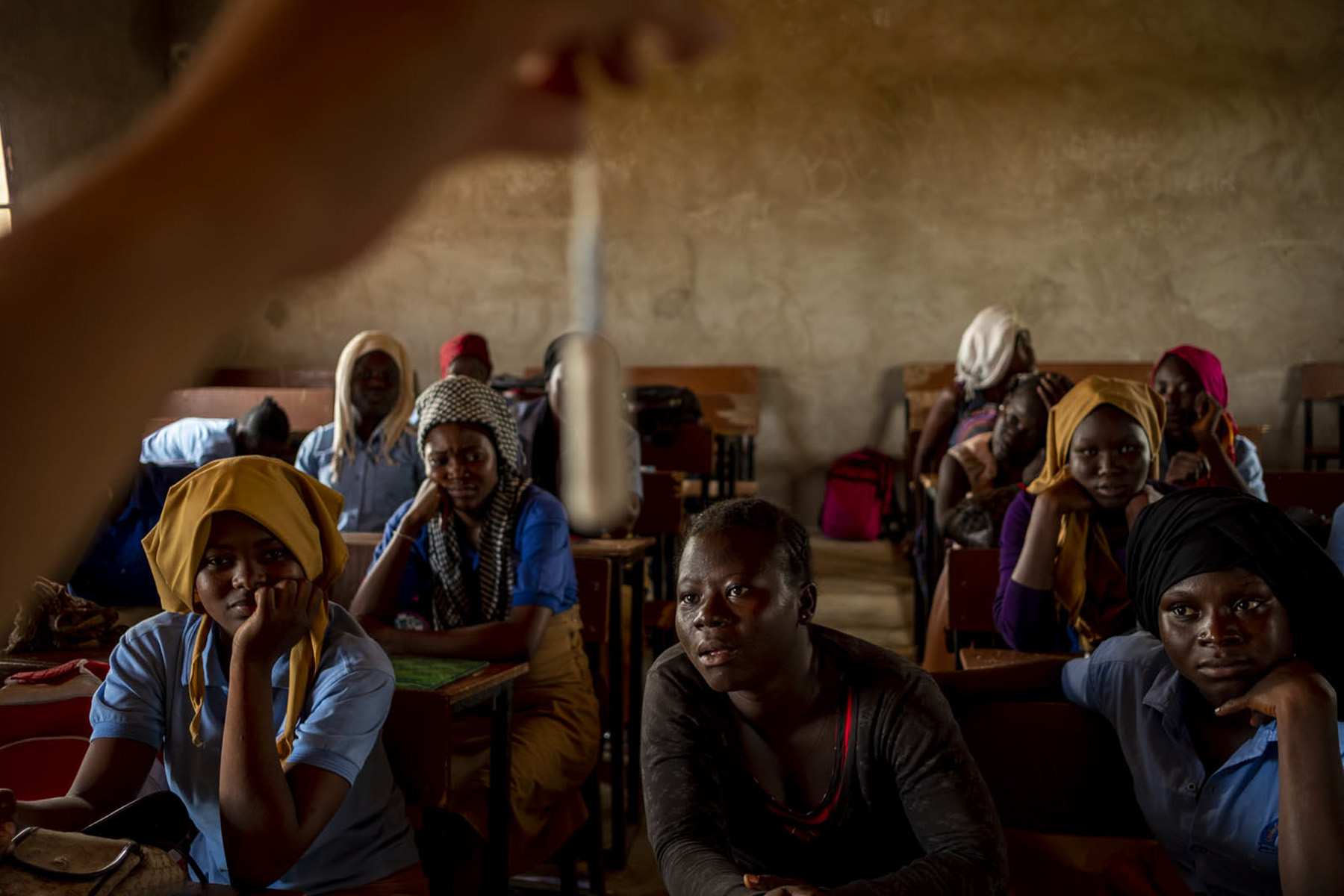 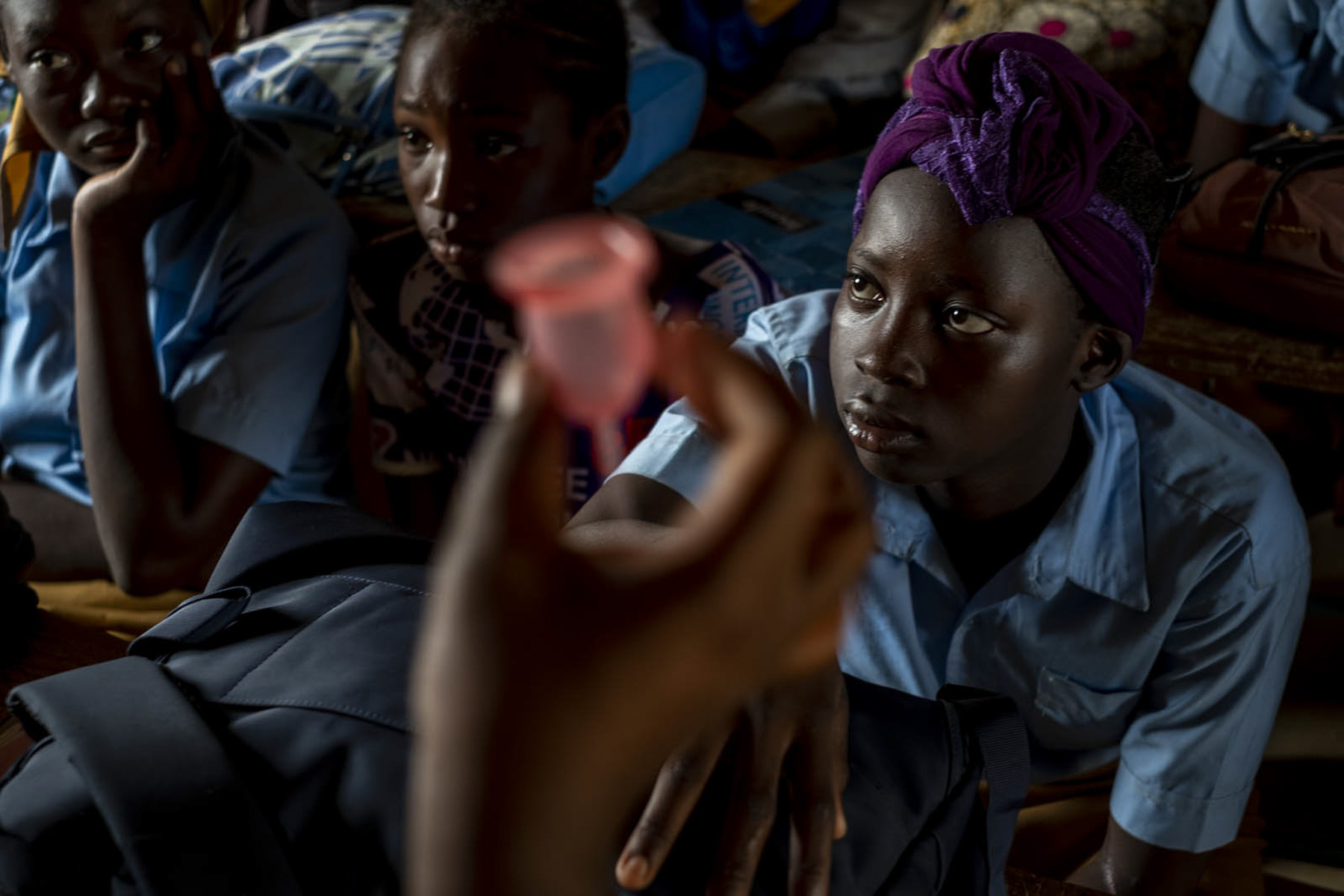 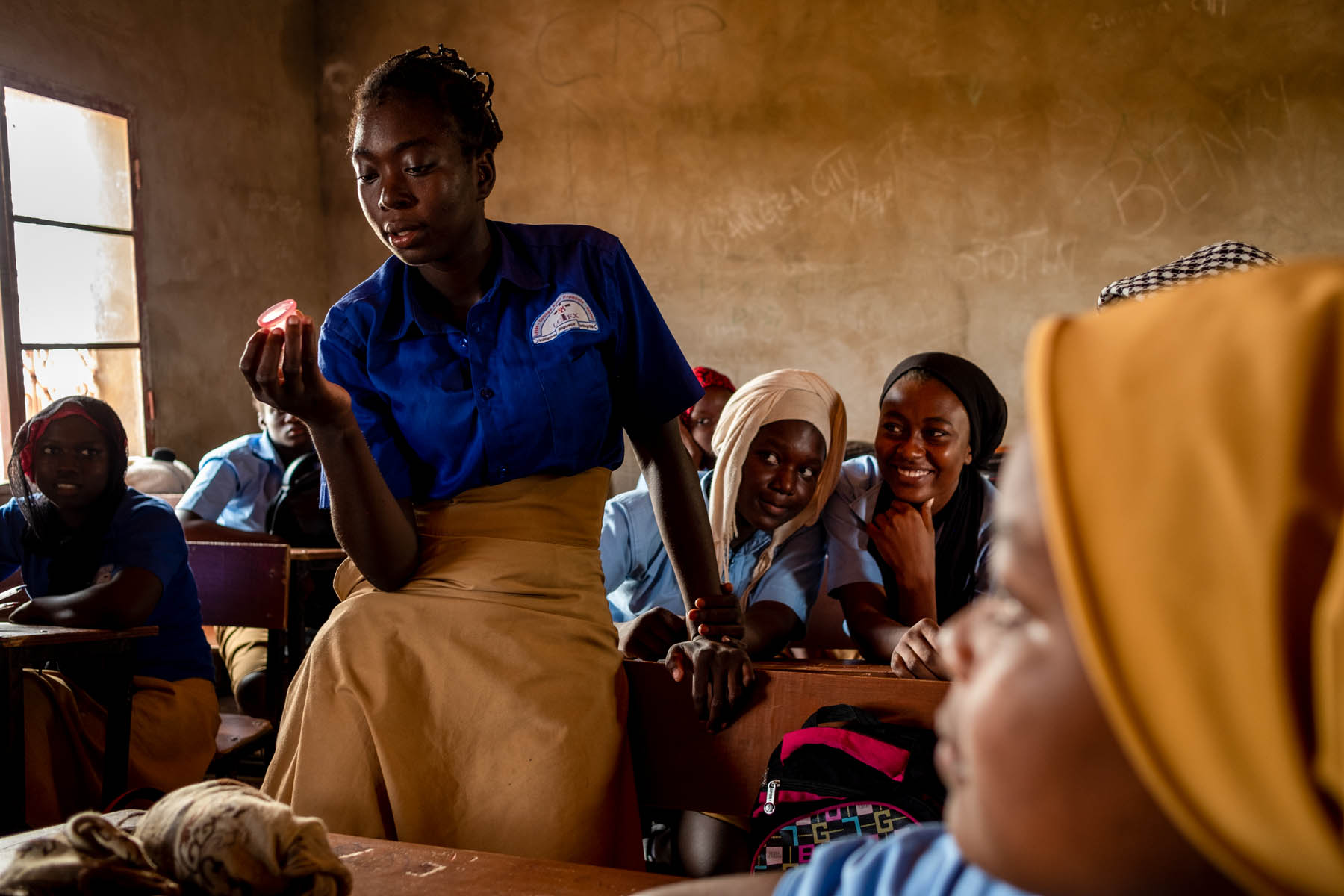 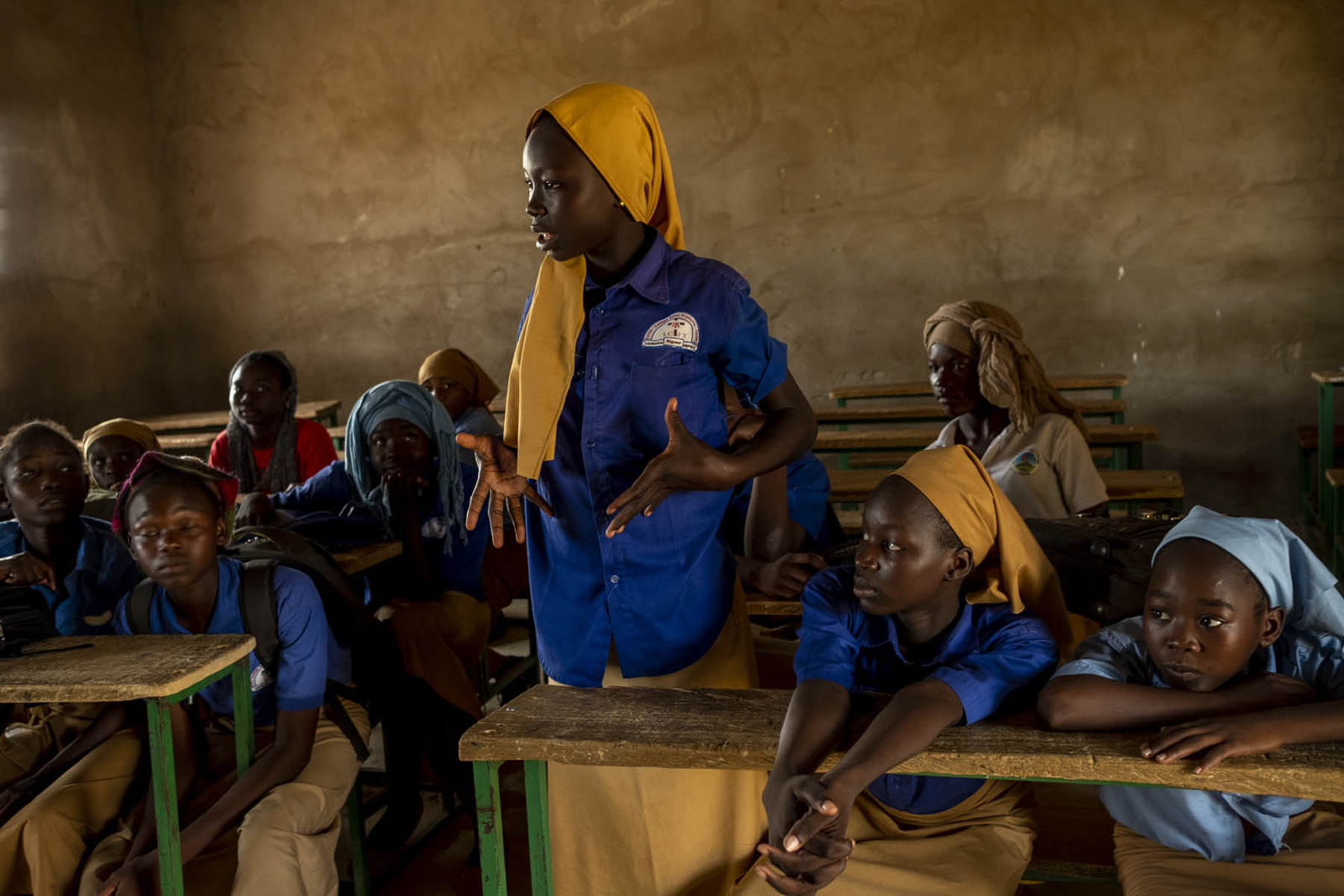 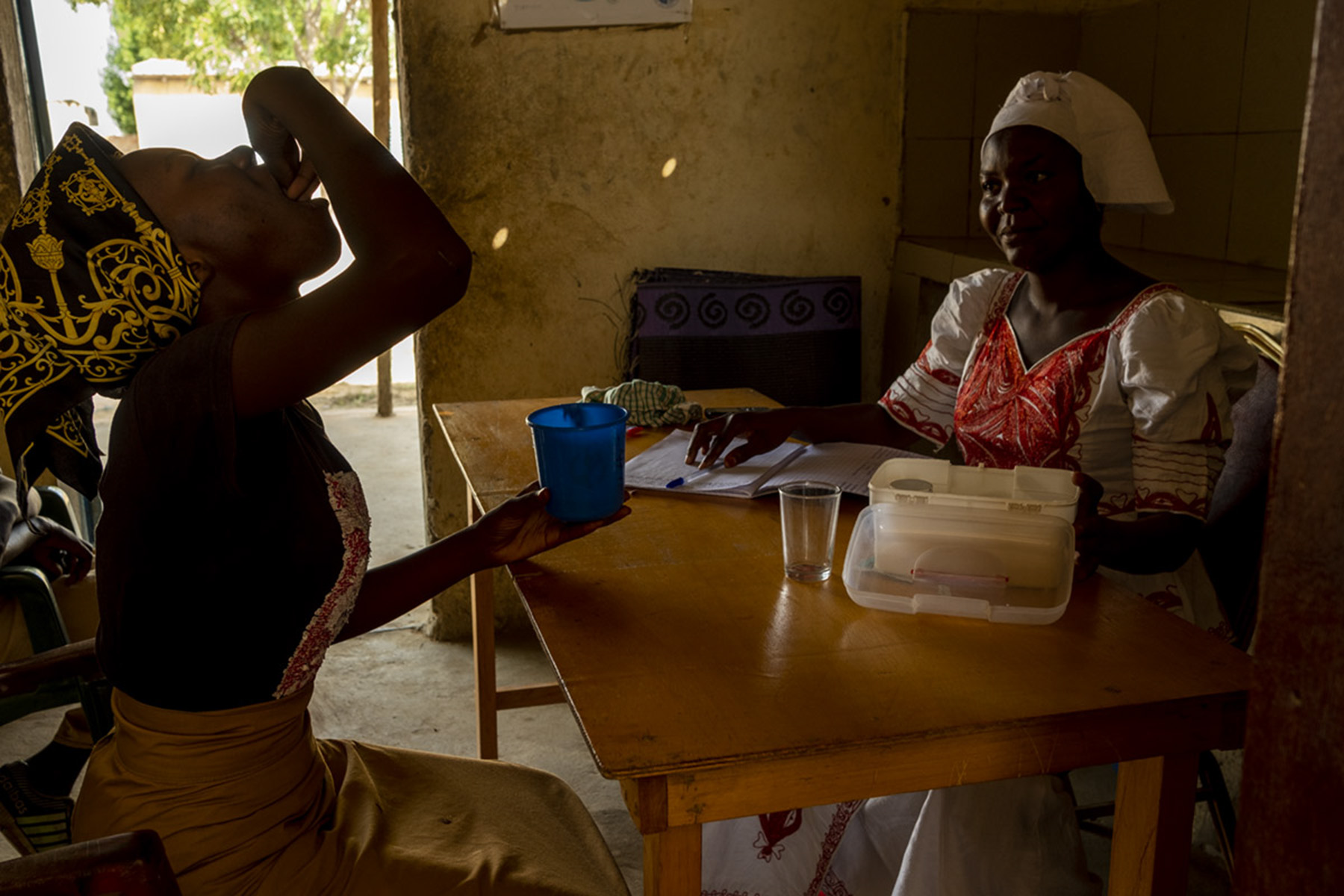 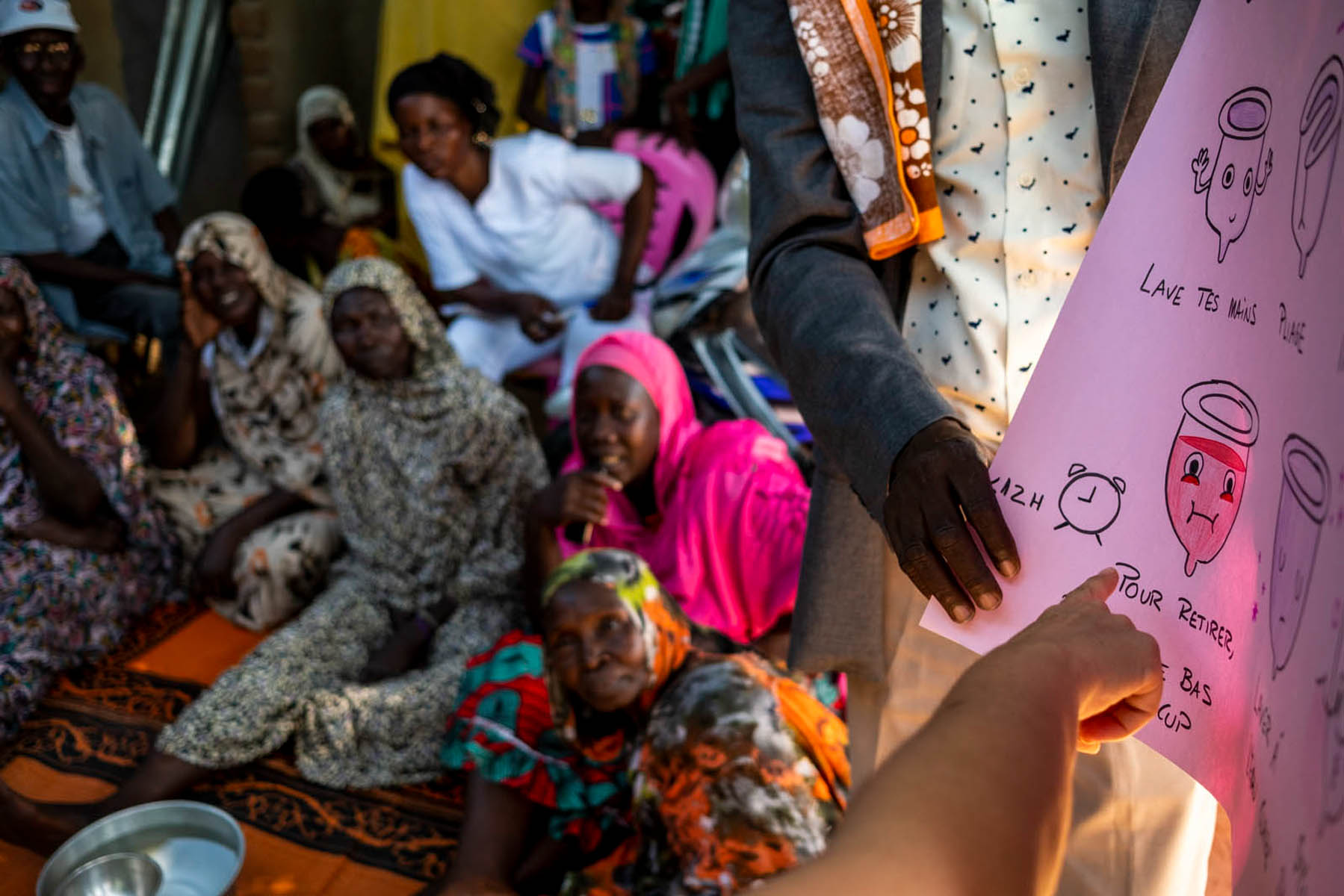 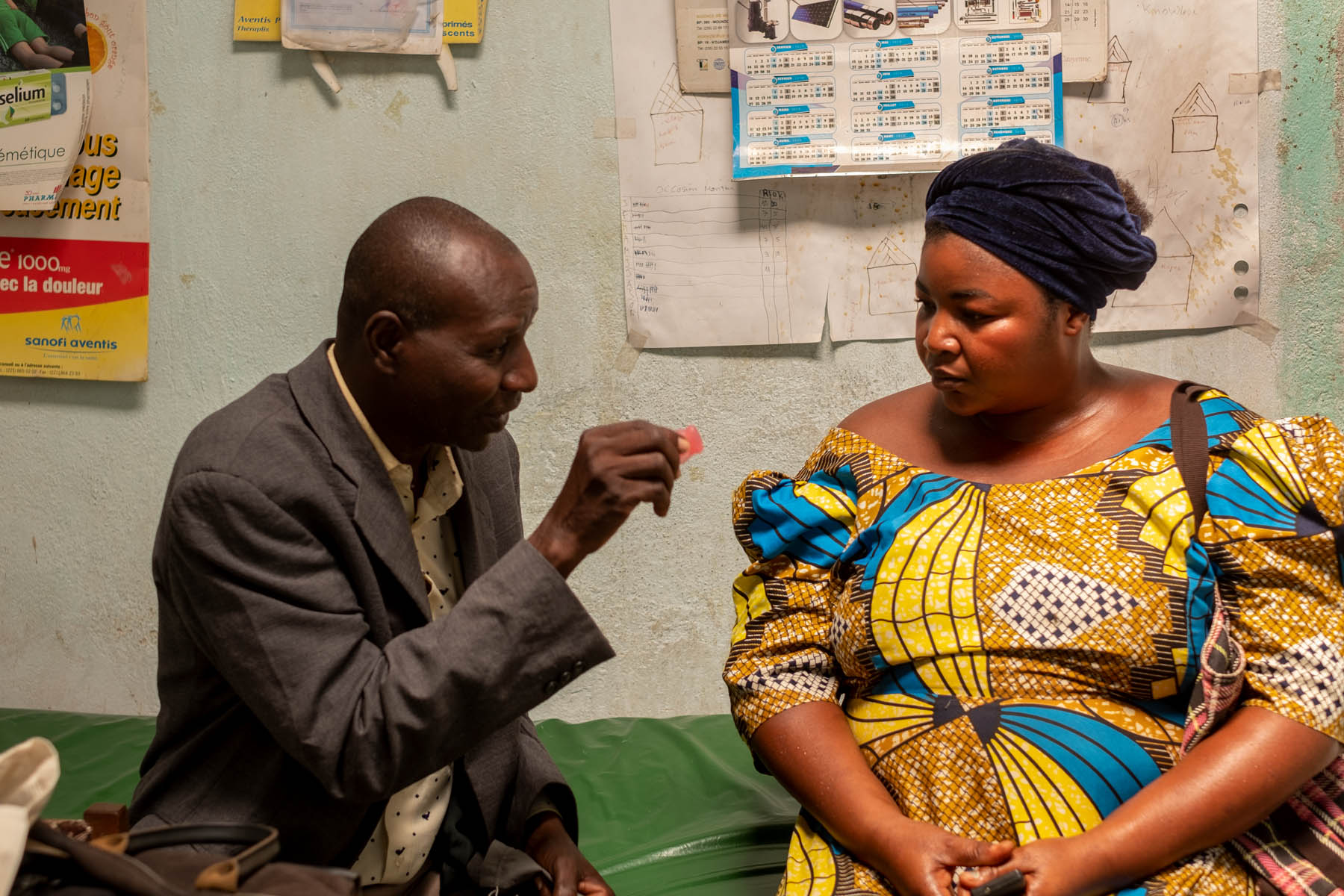 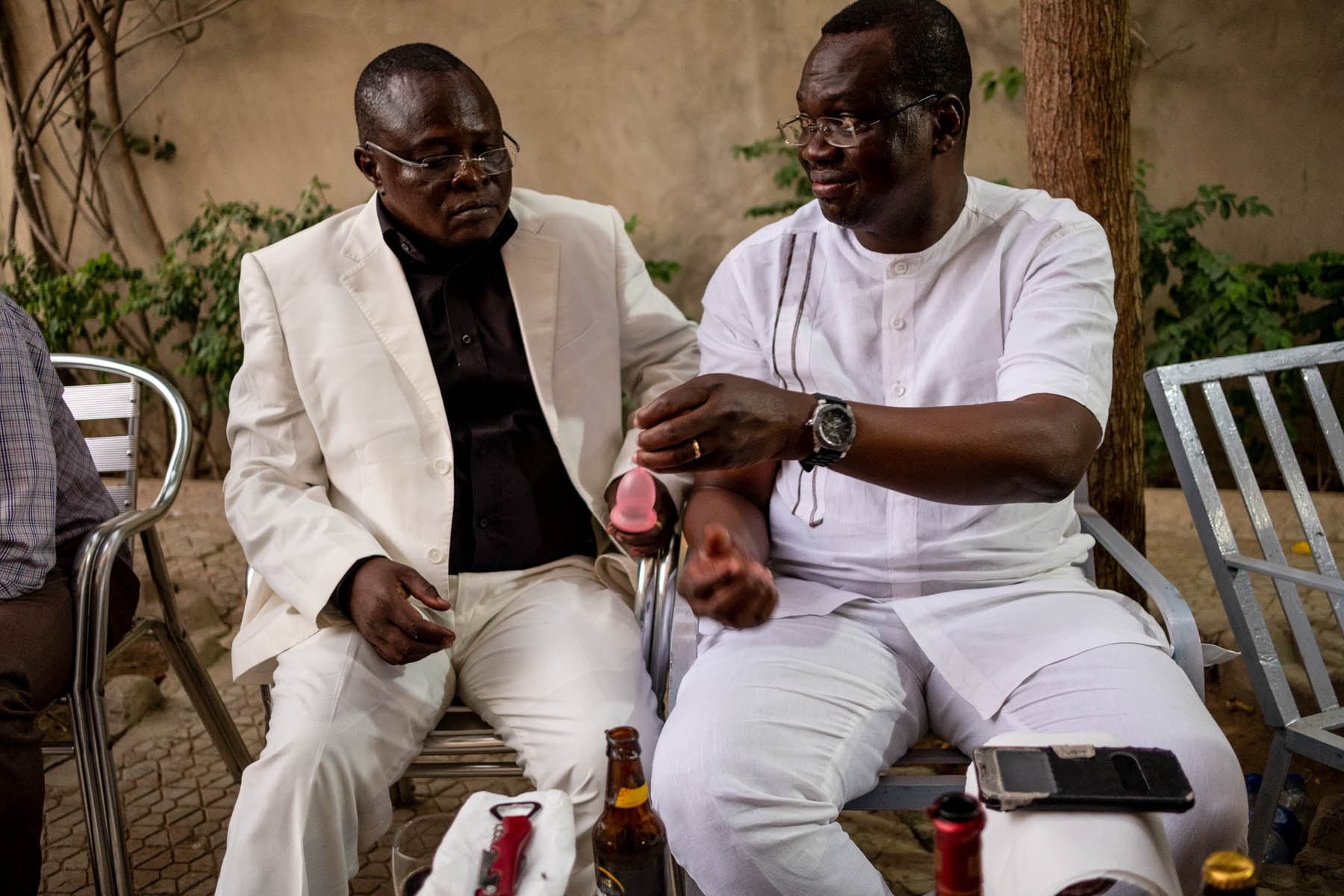 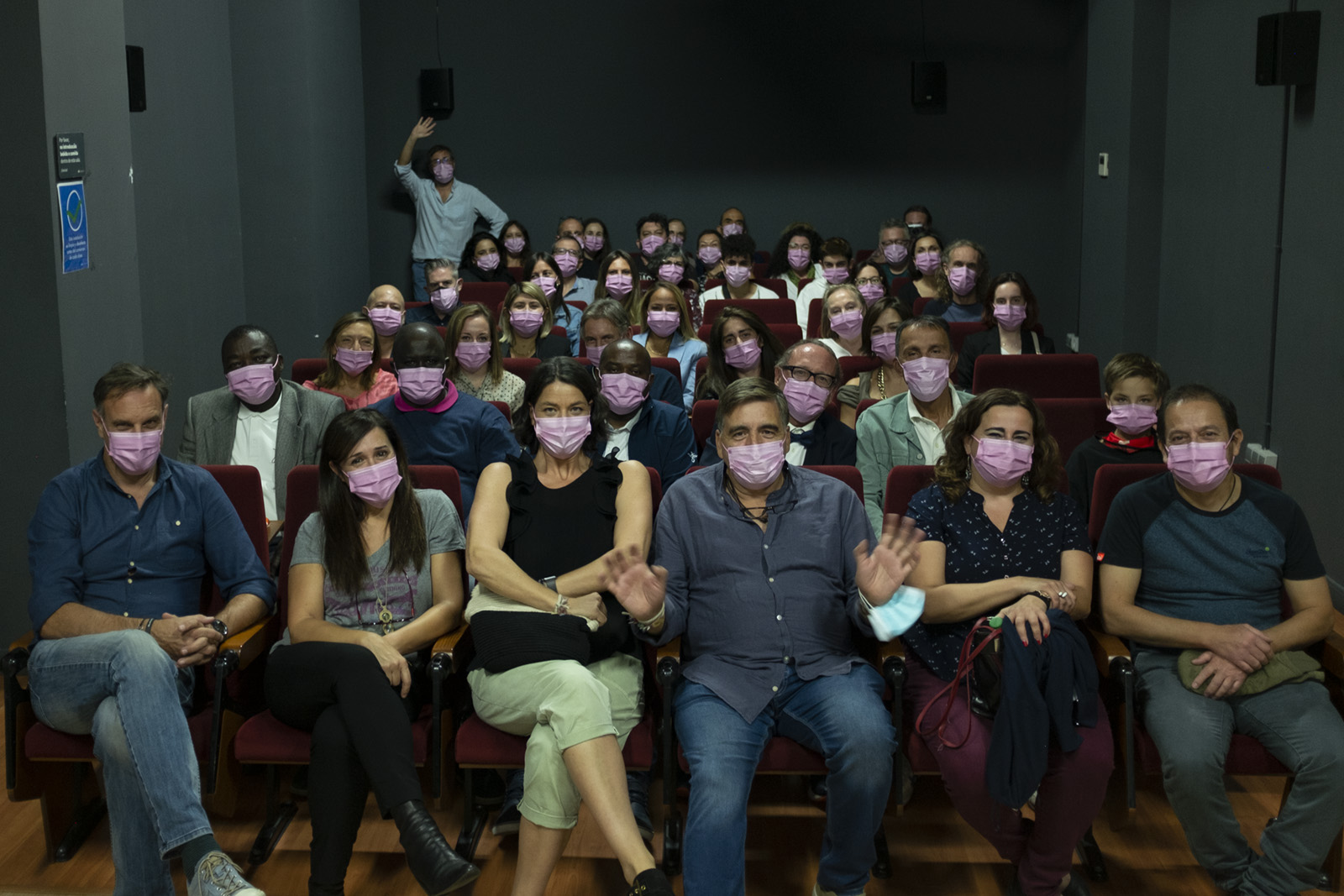 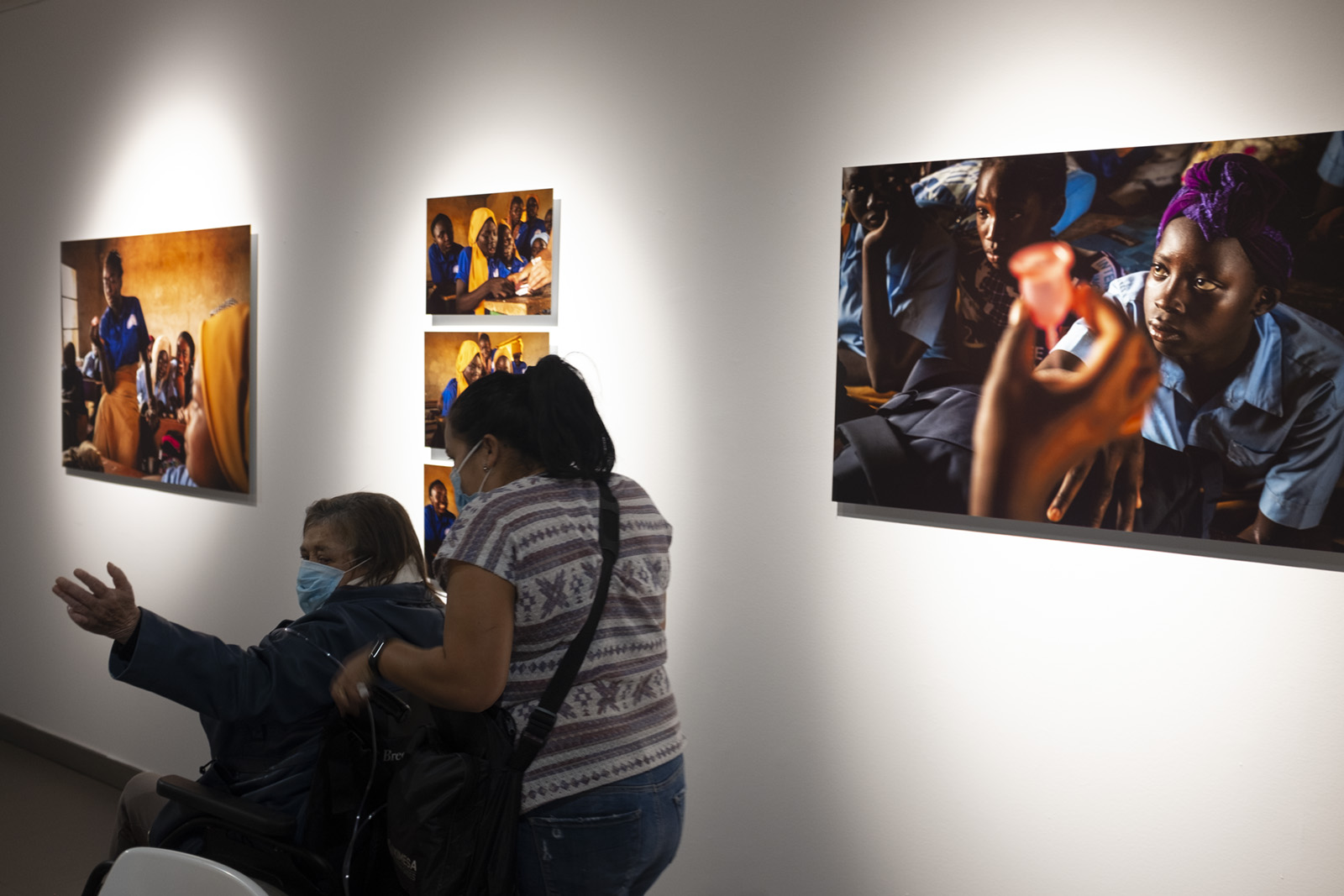 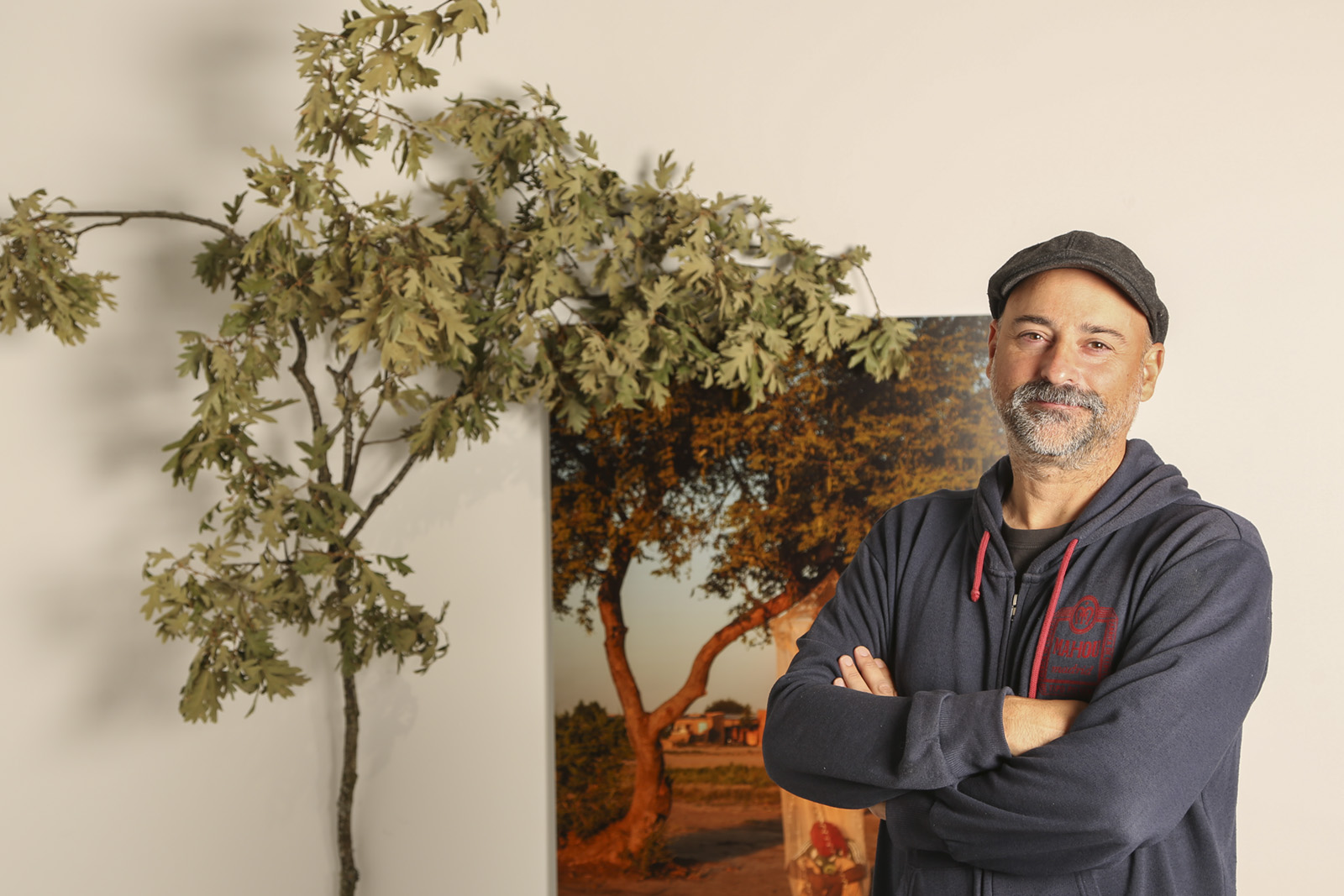 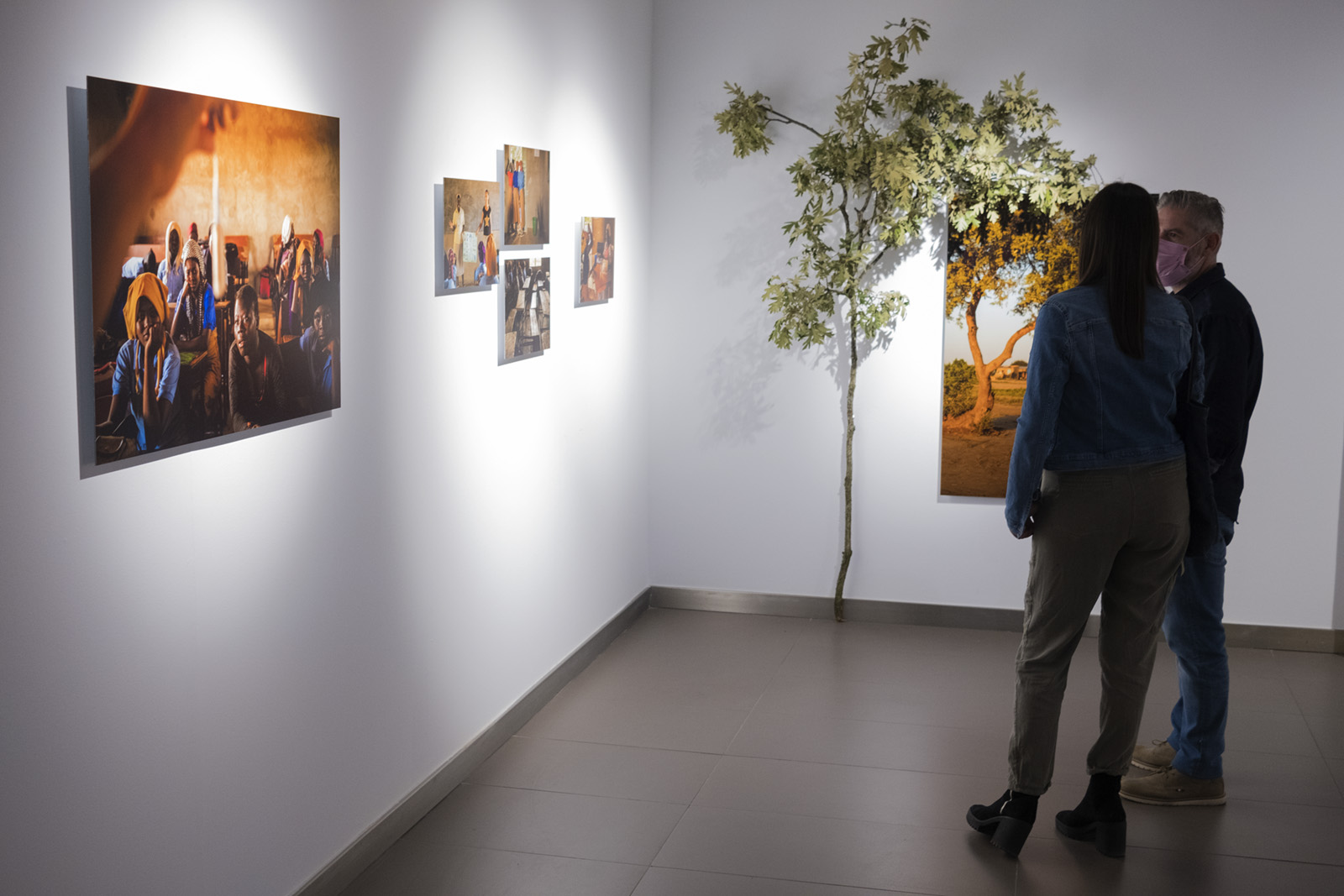 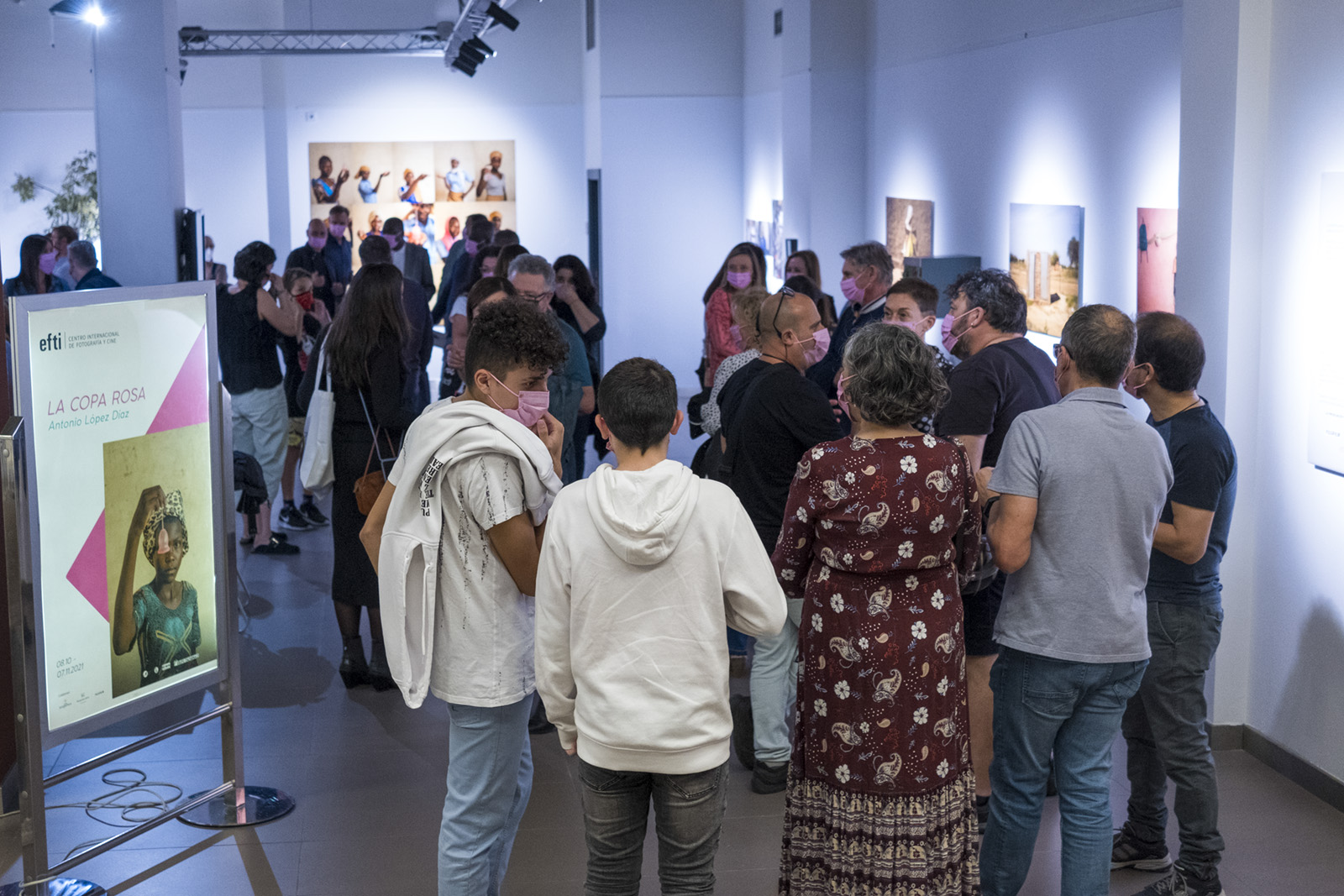 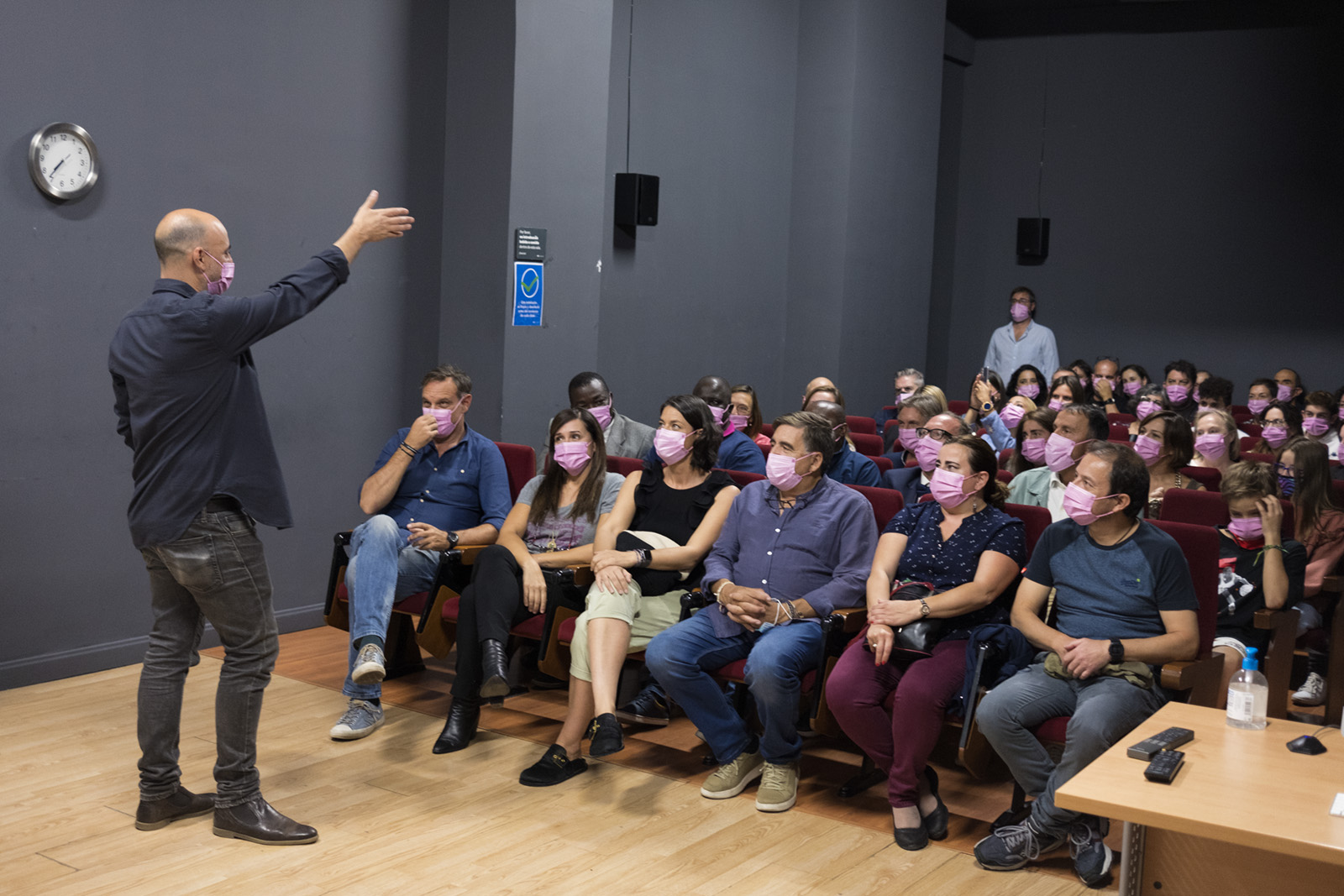 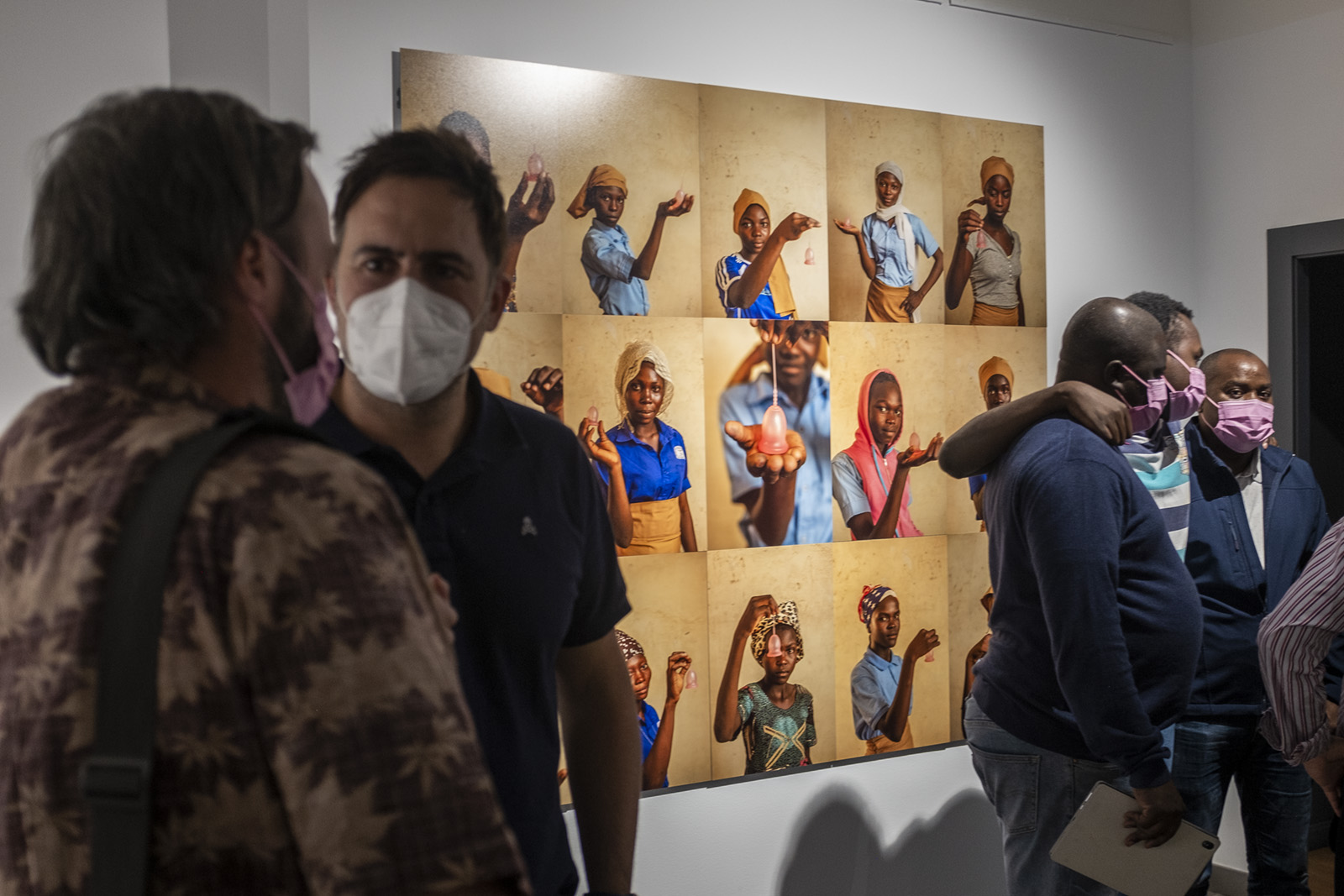 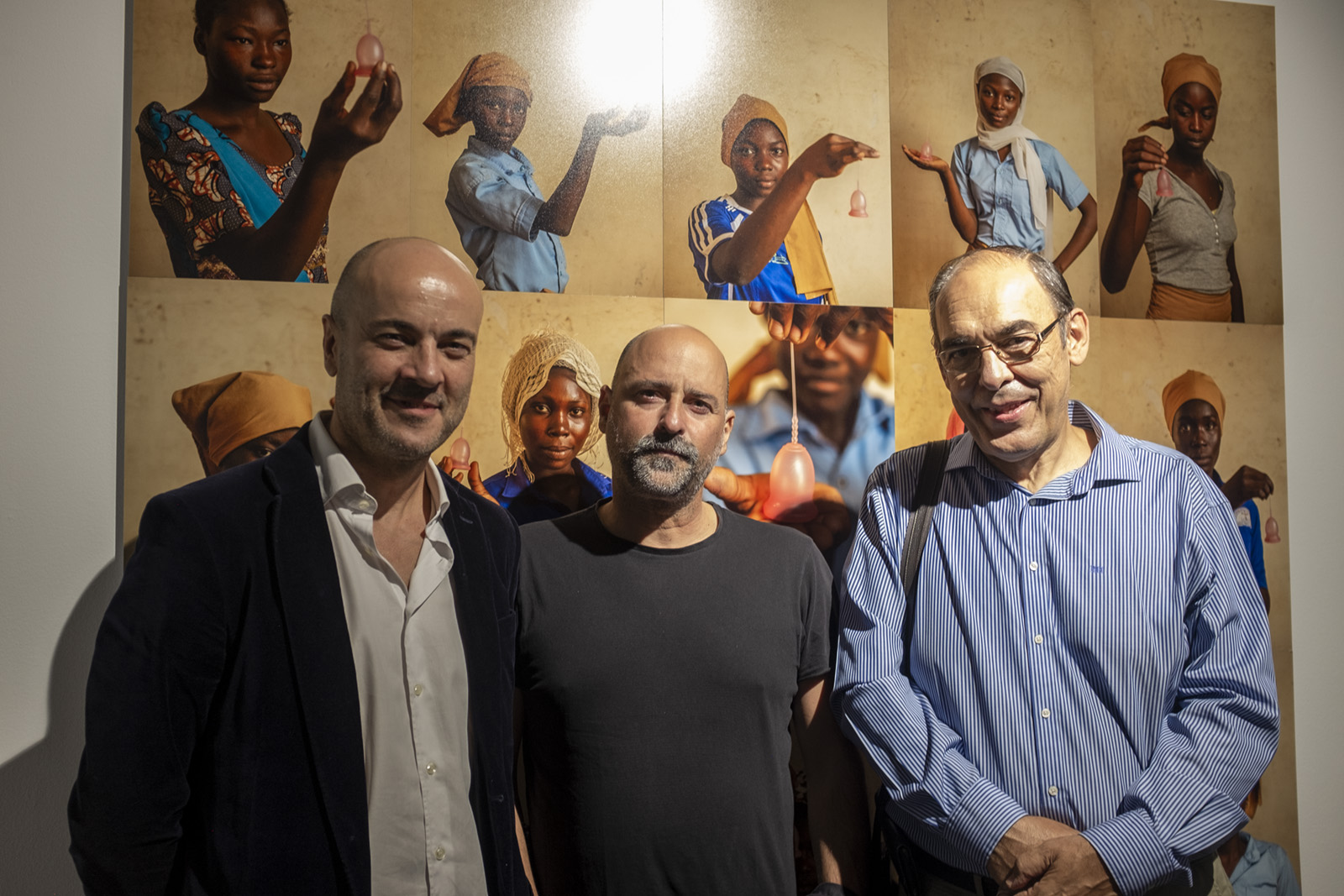