Aleix Plademunt’s artistic work is based on photography and publishing. His projects unpack constellations of images that put carefully composed photographs into relation with one another to generate new dimensions of meaning.

On display are 18 photographs from a larger project currently being completed of the same title. The images captured by Aleix Plademunt are ontological contemplations of human culture, its origins and evolution, and its relationship to the universe, the earth and matter.

Accompanying the photographic installation is a panel with footnotes that shed light on the artist’s motives for choosing these very specific themes. Matter guides us on a journey that begins with the static noise of an analogue television caused by cosmic background radiation from the Big Bang and ends with a sunset in Hostalric, the author’s birthplace.

Practically all the photographs in the exhibition have been taken with the Fujifilm GFX 50R large format camera and GF series lenses (Fujinon GF63mm F2.8 R WR and Fujinon GF120mm F4 R LM OIS WR Macro). In addition, the copying carried out in the Dinasa professional laboratory on Fujicolor Crystal Archive Professional Maxima paper has been of optimum quality.

His long-term, research-based projects are replete with philosophical questions that explore issues of time and distance, and examine how photography conditions the way we see things.

He abandoned his technical engineering studies at the University of Girona (UdG) to dedicate himself fully to photography. In 2003, he graduated in photography at the Centre de la Imatge i la Tecnologia Multimèdia (Image Processing and Multimedia Technology Centre) of the Universitat Politècnica de Catalunya (UPC; Catalonia’s University of Applied Sciences and Arts).

In 2011, together with Roger Guaus and Juan Diego Valera, he created the Ca l’Isidre editorial project (calisidret.cat).

Since 2003, he has had more than 20 individual exhibitions and more than 50 collective ones. The “Almost There” project has been one of the highlights of his career hosted in the Le Bal room (Paris), IMA Gallery (Tokyo) and  the Centro de Arte Alcobendas (CAA; Madrid, 2016).

In May 2022, the Sala Canal de Isabel II (Madrid) will present the Matter project in its entirety. 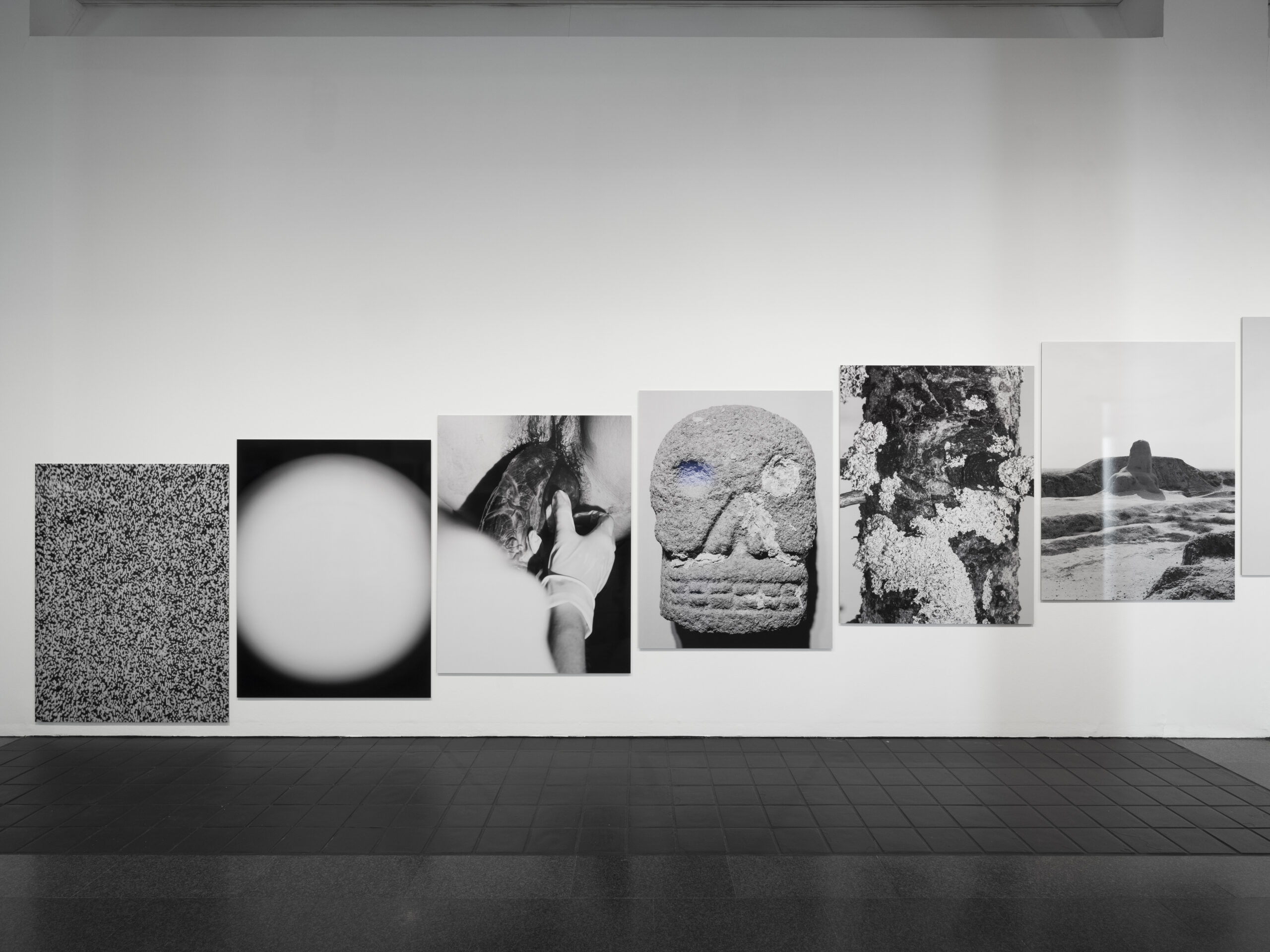 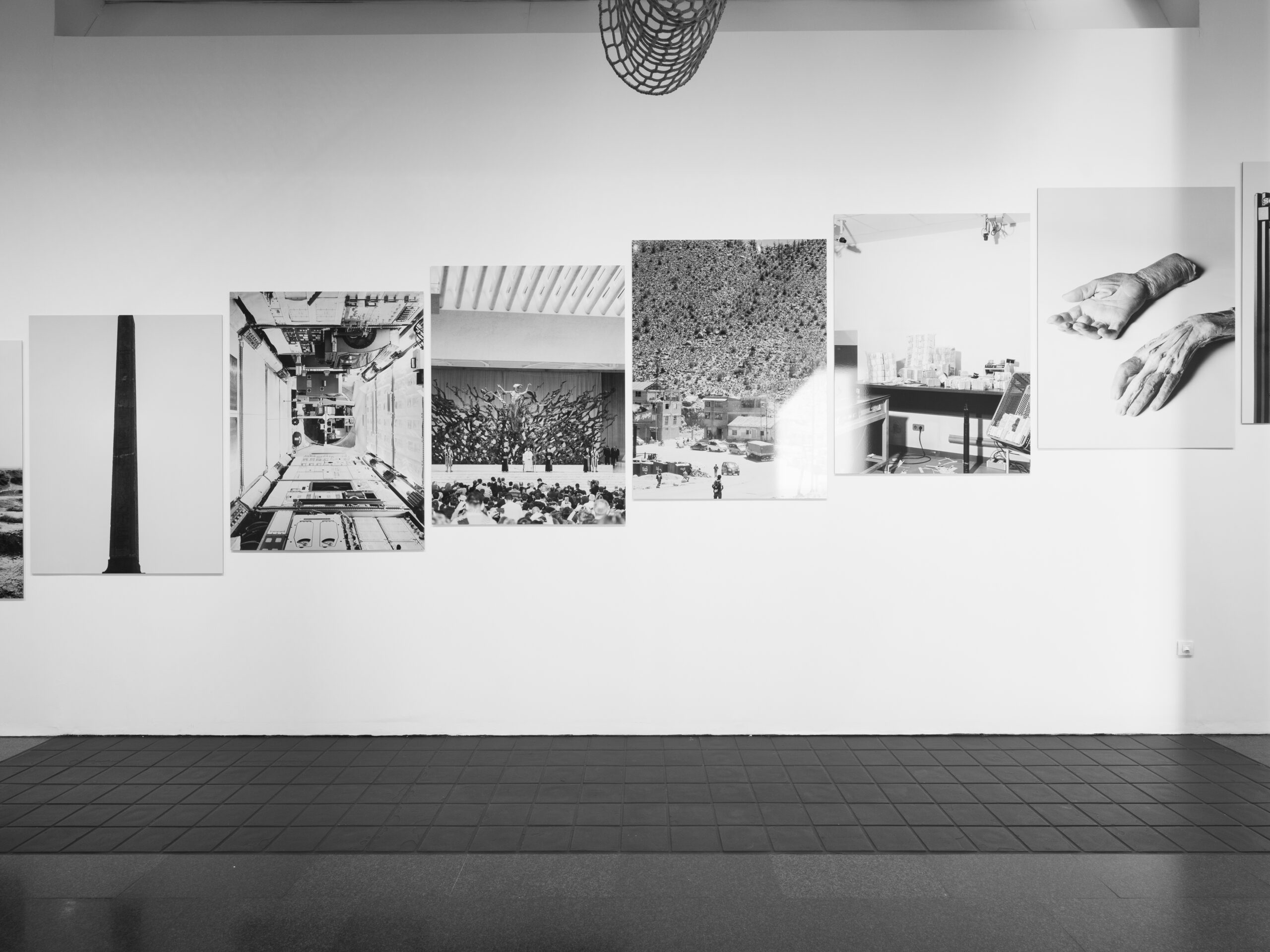 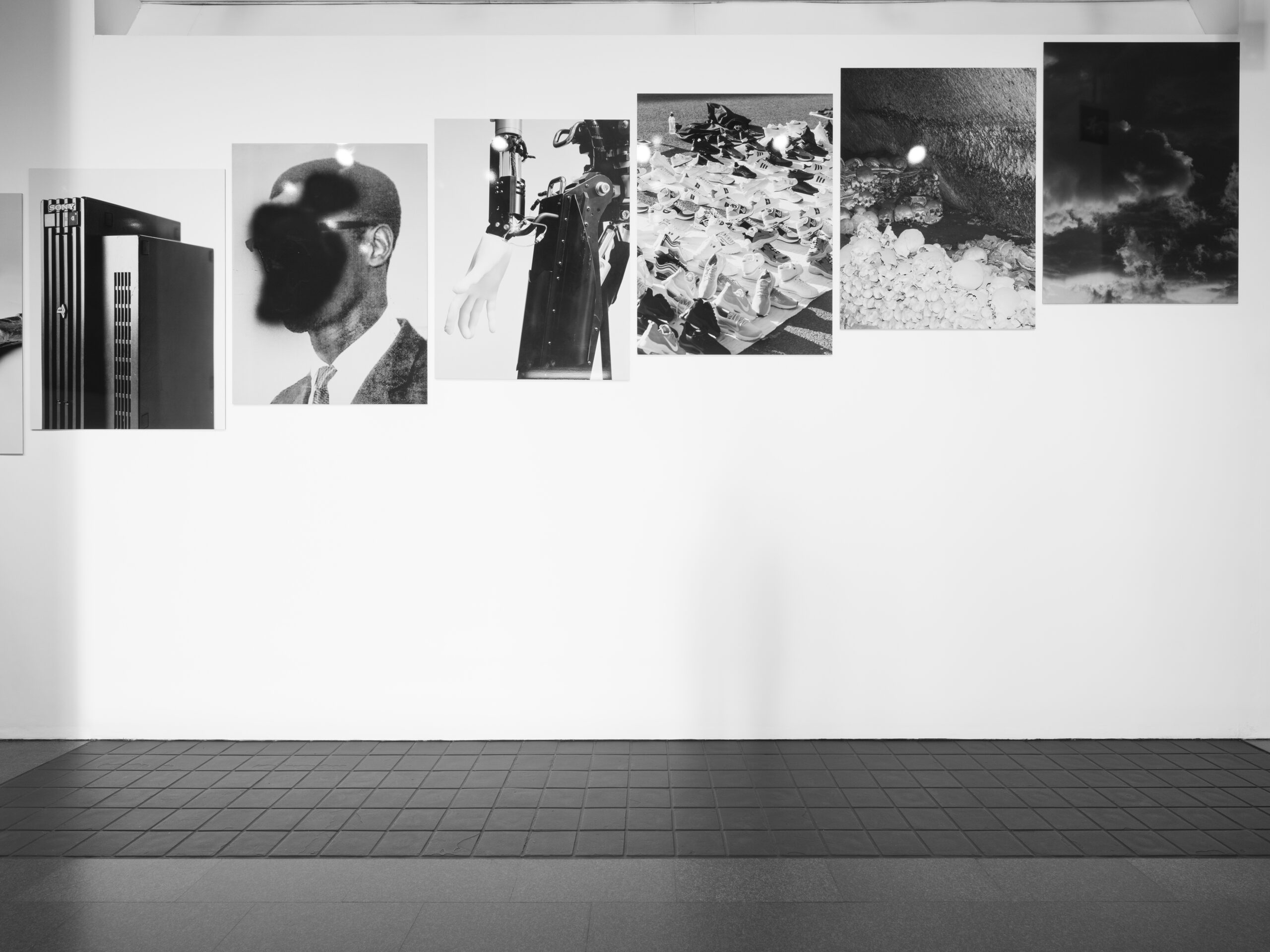 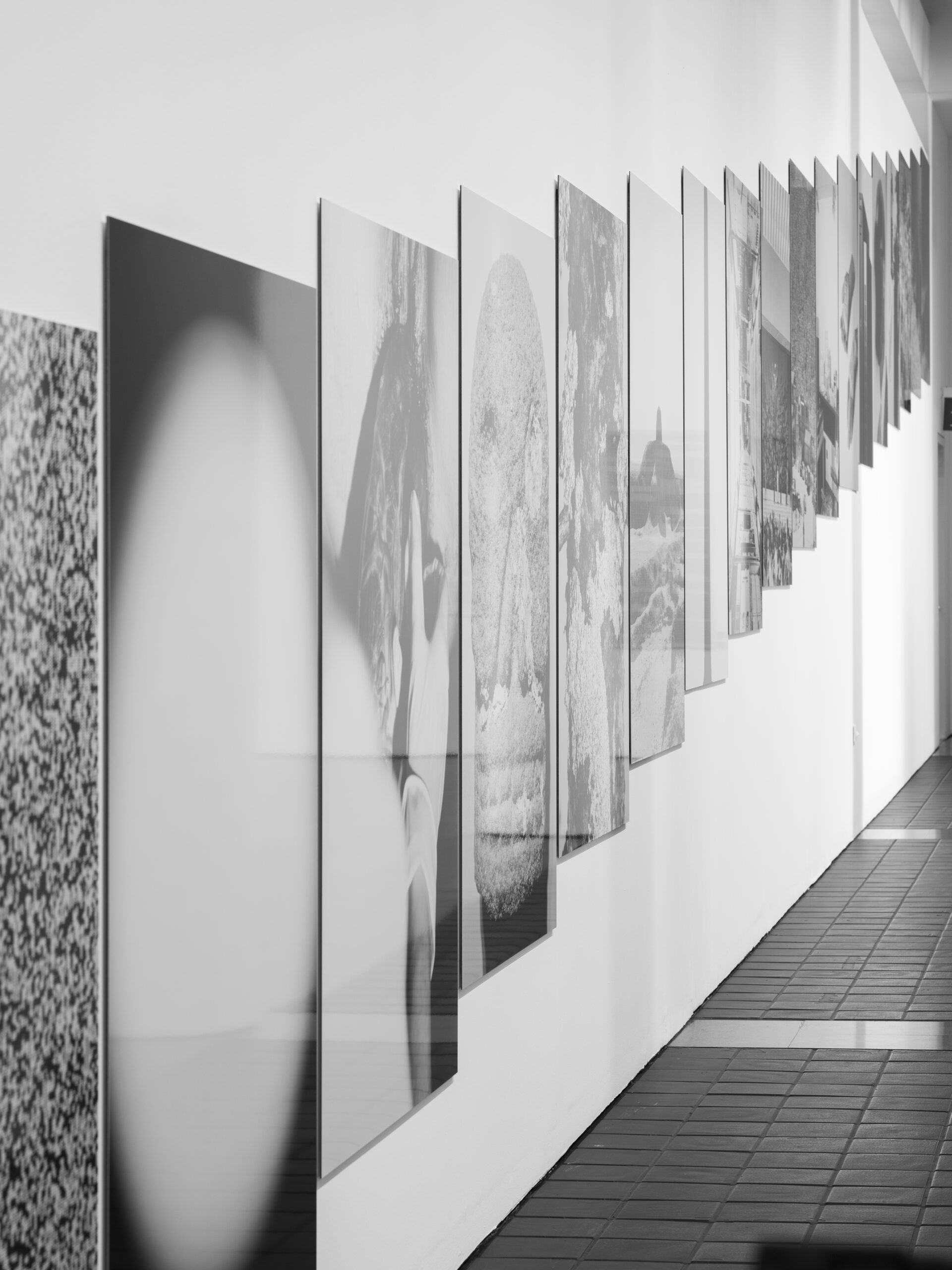 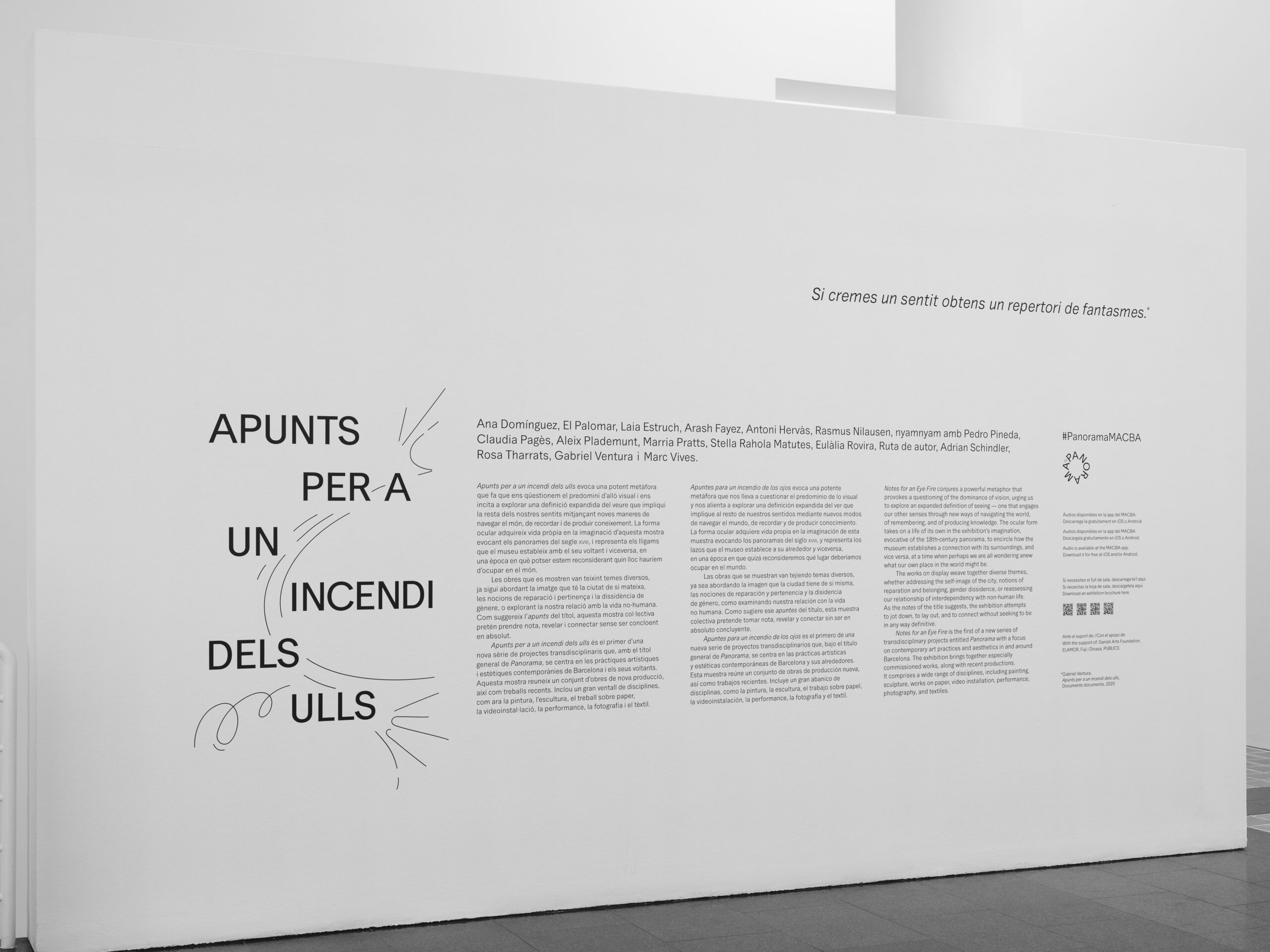